Anime Jump Stars  has been changed slightly from the gameplay of  Jump Super Stars . Jump Ultimate Stars gives battle characters the ability to dash and launch a new attack while on guard, instead of breaking their opponent’s protection, they force them to change characters and have can be identified by the green light emitted from the characters. implementing it. Additionally, certain seven and eight panel komas (along with certain five and six koma boards) gain visual differences in battle as opposed to the appearance of one to six koma of the same character. ; some of these variations also bring a whole different set of attacks to the character. 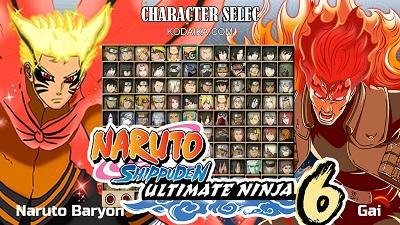 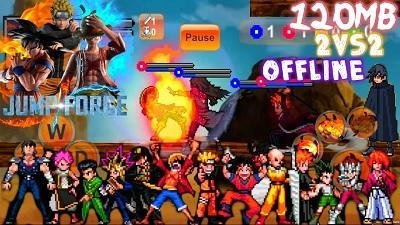 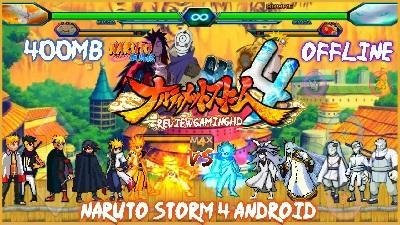 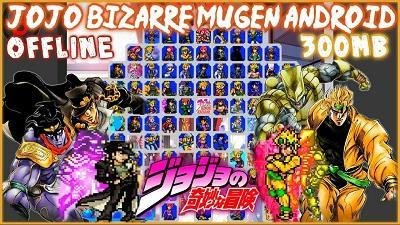 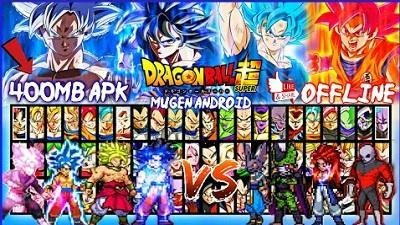 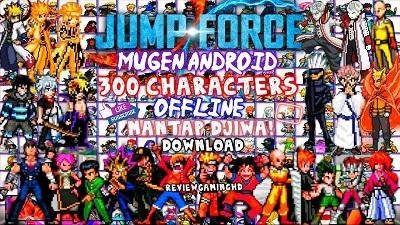