The gameplay  of  Naruto Storm 4  is similar to previous games in the series, in which players battle each other in 2D arenas. A returning feature, omitted since the original Ultimate Ninja Storm , is the ability to run through walls; players can fight on the sides (walls) of each arena. One major change to the feature is the ability to have one character on the wall and another on the field; The second player is also initially moved to the wall to keep the battle going and the system in check. The game has the largest number of fighters in the series’ history. Its list includes 100 characters from the universe Naruto, 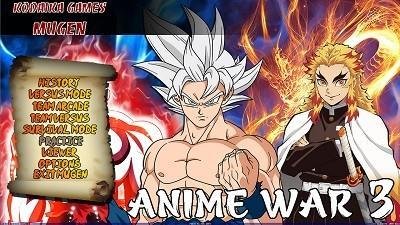 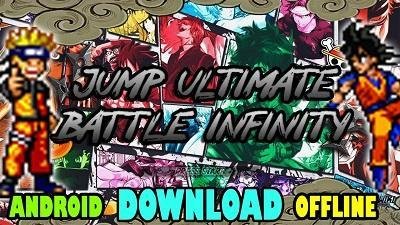 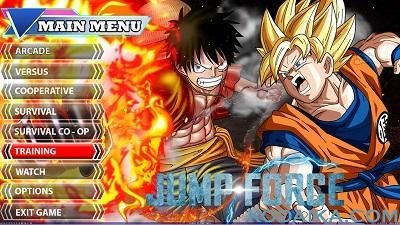 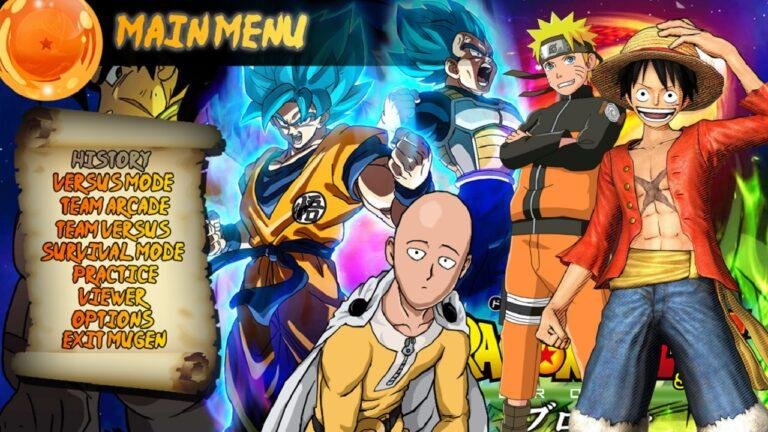