Sans (/sænz/) is the brother of Papyrus and a major character in Undertale. He first appears in Snowdin Forest after the protagonist exits the Ruins. He serves as a supporting character in the Neutral and True Pacifist routes, and as the final boss and heroic antagonist in the Genocide Route.

Sans appears as a short, paunchy skeleton with a wide toothy grin, glove-like hands and large eye sockets. He wears an unzipped blue hoodie, a white shirt, black shorts with white lining, and a pair of slippers. He has white pupils that disappear when he is serious or angered. When Sans uses telekinesis, his left eye flashes light blue and yellow, the colors for patience and justice, and his right pupil disappears.

Sans is laid back and flippant, often sleeping on the job and taking breaks. His laziness is a combination of fatalism and apathy. He wonders if his indolence stems from his knowledge that any progress he makes will be erased when the timeline resets. Conversely, he suggests that this knowledge could be “a poor excuse for being lazy.” On the flip side, when Papyrus becomes the leader in the Papyrus ending, Sans is implied to be working harder despite not denying his laziness upon being called out on it. This is because while Sans is apathetic towards life, he is never apathetic towards the people he cares about.

Though Sans is usually agreeable, he becomes eerily serious at particular moments. He is also observant; Sans reads the protagonist’s expressions and can often tell when they have already done certain tasks. He enjoys making various strange jokes that tend to involve pranks and things that just mess with people’s heads, such as “selling fried snow” which on its own makes no sense, but then raising the price to ludicrous degrees until saying he does not want to sell it because it has “too much sentimental value.” His pranks involve juvenile things such as eye paint on a telescope, an unscrewed ketchup bottle, and whoopee cushions.

He occasionally makes some low-brow puns and the fact that he performs at the MTT Resort hints that he may be a talented comedian. He enjoys science fiction and loves to drink ketchup. He also hates making promises. This is possibly because he seems unable to stick to his own moral compass as he congratulates the protagonist on keeping this idea in their heart, but he does everything in his power to kill the protagonist by any means necessary during the Genocide Route, even faking mercy on them.

This is supported by the fact Sans is clearly not afraid of killing when he mentions to the protagonist that if “the old lady” had not made him promise to protect them, “(they’d) be dead where (they) stand.” He does show incredible restraint however, as he never tries to fight the protagonist even if they kill the people closest to him, only outwardly shaming them with disturbing implications about their character and direct judgement on their actions, coldly asking them “Then why’d you kill my brother?” or calling them a dirty brother killer. His pledge to this promise even goes so deep that if Papyrus is killed but not Toriel, he does not mention the protagonist’s slaughter to Toriel in order to not emotionally damage her.

Sans may have a scientific background. Evidence includes the quantum physics book, workshop, his relationship to Alphys, affinity for science, and his timeline research. 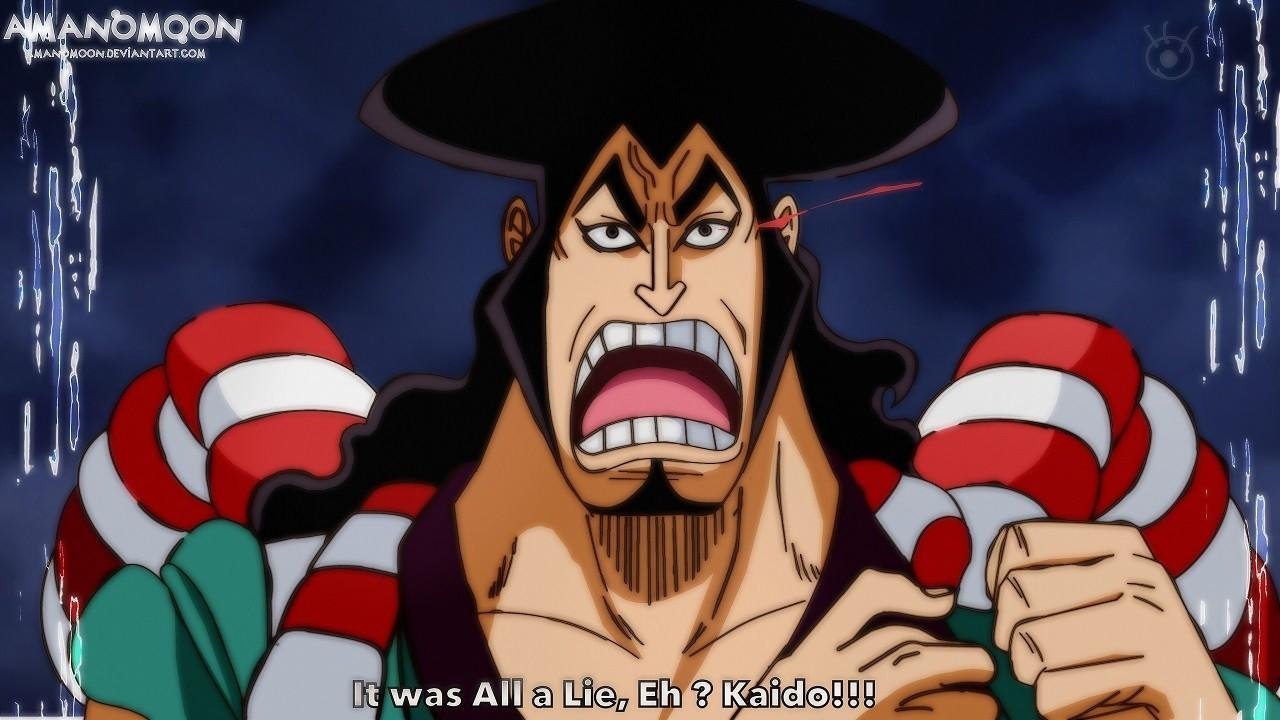 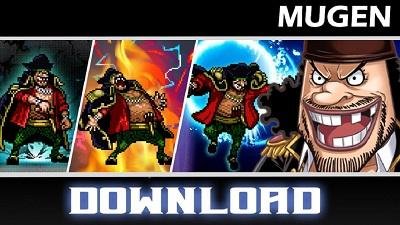 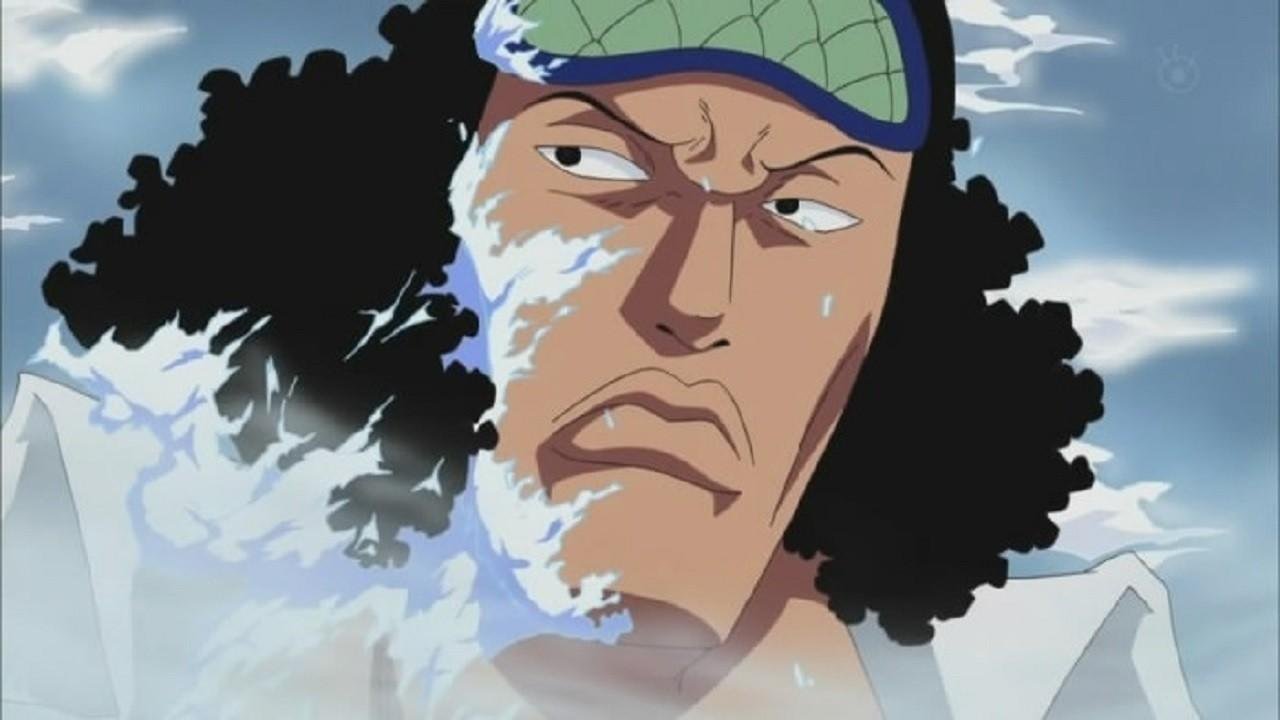 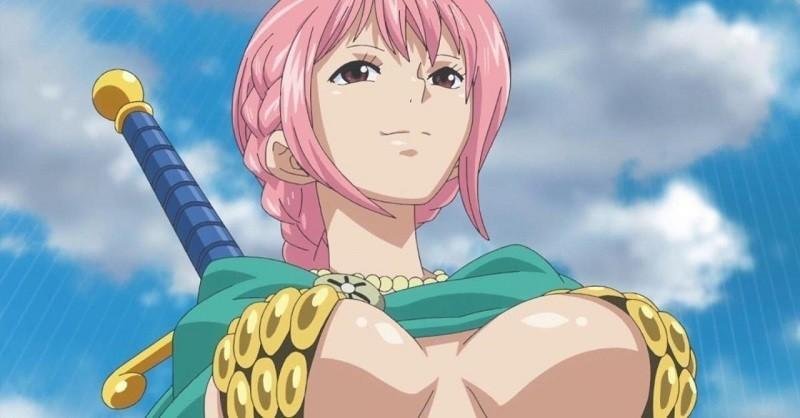 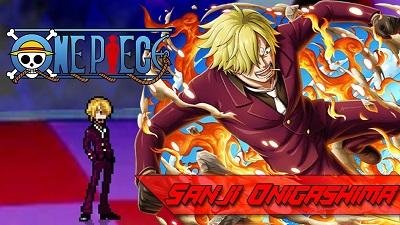 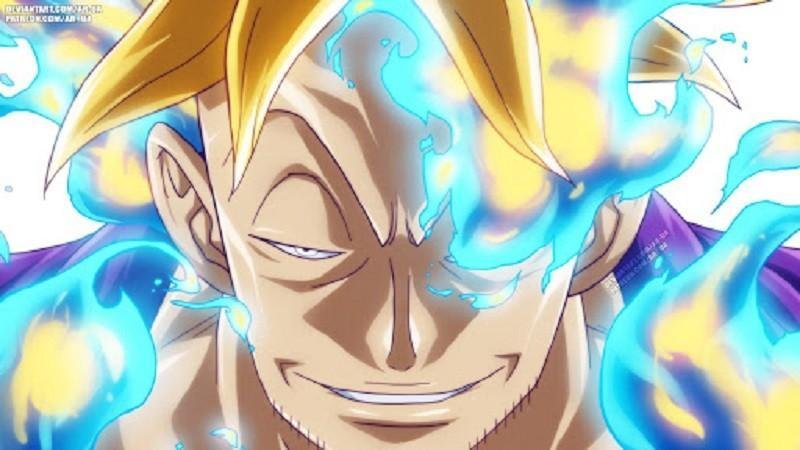 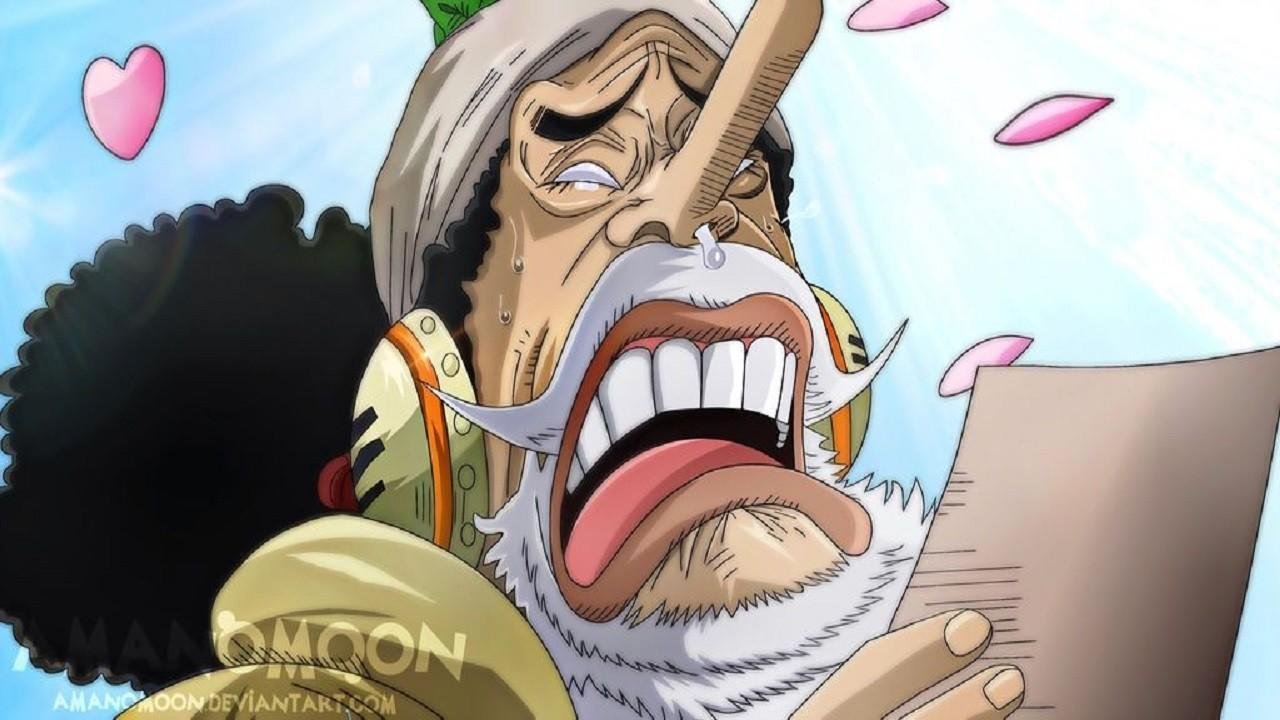 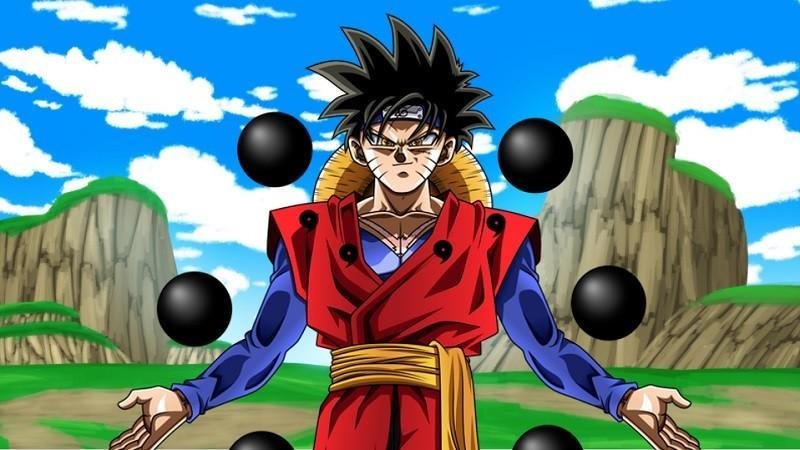 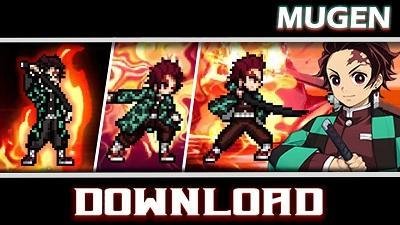 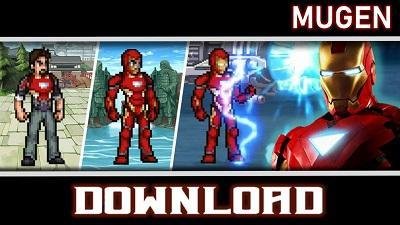 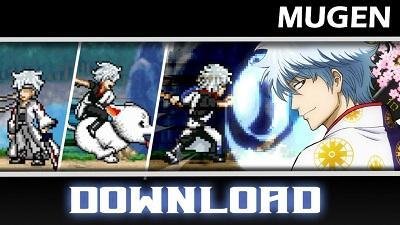 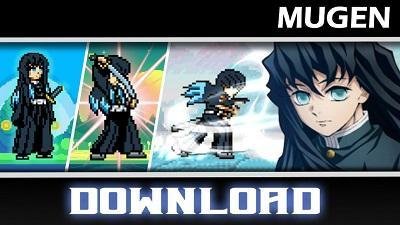 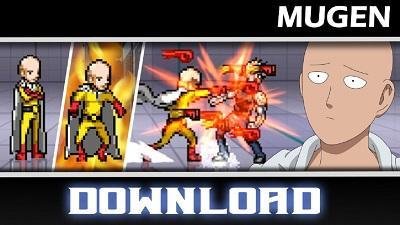 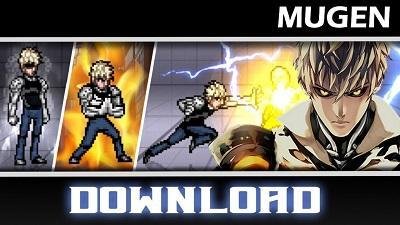 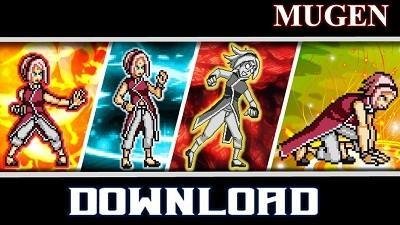