The game keeps many features from its predecessor, and adds many more. The game boasts 305 characters (56 of which are fully playable) from 41 different Shōnen manga series. The bulk of the gameplay is based around using manga panels that represent characters to create decks on a four by five grid. Panels come in various shapes and sizes, taking up one to eight blocks. There are three kinds of panels that can be initialized in battle: Battle, Support, and Help panels, with decks needing at least one of each type and an assigned leader before being playable. Battle panels are four to eight block panels that represent playable characters. They are based on various manga panels and are used to represent what kind of special attacks the characters have. Support panels are two or three block panels that represent non-playable characters that can perform actions such as attacks, healing or status effects. Help panels are one block panels that can give different boosts to characters they are placed next to. Each battle panel comes with a certain nature. These natures (Knowledge, Strength, and Laughter) act in a Rock, Paper, Scissors relationship with Strength beating Knowledge, Knowledge beating Laughter, and Laughter beating Strength. The stronger type will deal more damage to the weaker type. New panels can be unlocked by clearing challenges in Story Mode, or evolving existing panels using gems collected in Story Mode to unlock new paths and panels, such as stronger variations of Battle panels. Battles commence in arenas made to look like the page of a manga. Each arena has a unique background, obstacles based on the different manga series, and contain a variety of different platforms. Many are static while others will move, break, or disappear and reappear randomly. Certain walls and floors are also destructible. During battles, players use their Battle komas to attack opponents, defeating them once they have taken enough damage or have knocked them off the stage. 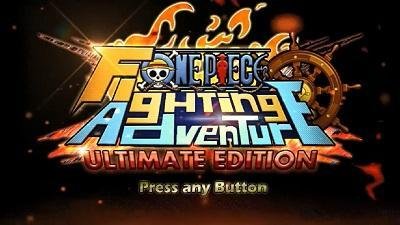 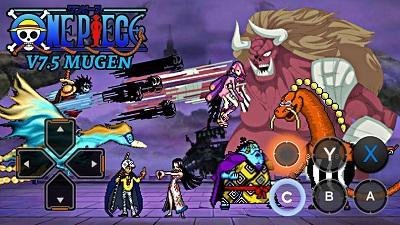 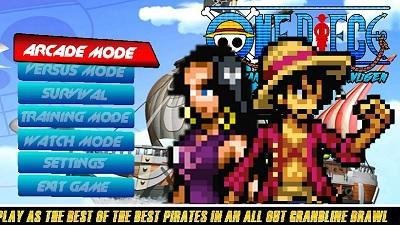