Son Goku ( Son Gokū), born Kakarot (カカロット Kakarotto), is the main protagonist of the Dragon Ball series. Goku is a Saiyan male originally sent to destroy Earth as an infant. A head injury at an early age alters his memory, ridding him of his initial destructive nature and allowing him to grow up to become one of Earth’s greatest defenders. He constantly strives and trains to be the greatest warrior possible, which has kept the Earth and the universe safe from destruction many times.

The original incarnation of Goku in the Dragon Ball prototype Dragon Boy was Tangtong. The original inspirations for that story were Hong Kong martial arts films, including Bruce Lee films such as Enter the Dragon (1973) and Jackie Chan films such as Drunken Master (1978) Toriyama later said he had a young Jackie Chan in mind for a live-action Goku, stating that “nobody could play Goku but him.”

The Dragon Ball universe began as a loose adaptation of the classic Chinese novel Journey to the West, with Goku himself as an alternate take on Sun Wukong. Similarities between the two include their mischievous nature and possession of the Power Pole and Flying Nimbus (which, in Japanese, have the same name as the source material). 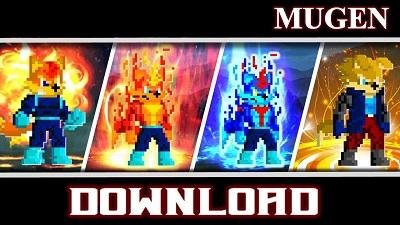 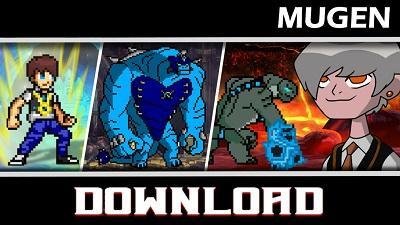