William Vangeance 「ウィリアム・ヴァンジャンス Wiriamu Vanjansu」 is the first captain of the Clover Kingdom’s Golden Dawn squad of the Magic Knights. He is said to be the closest person to becoming the next Magic Emperor.

He shares a body with the elf Patolli, leader of the Eye of the Midnight Sun. They are separated after Patolli allows himself to be exorcised and is revived in an artificial body.

William is a 26-year-old man with an average height and a lean build. He has purple eyes and short white hair. William wears a helmet that also functions as a mask that obscures the upper half of his face. The mask is very elaborate, and is made up of a large gold piece covering the area around his right eye, and a smaller blue piece covering the area around his left eye. The helmet has white and red patches of fur on the back edge, and two white feathers that stick up on the left side. The right eye hole has a red border outline, with two lines sticking out on both the top and bottom halves, while the left eye hole has the same design, except white-colored with slightly longer lines. Beneath the mask, William’s face features a large scar that stretches from his nose upwards and covers the entire upper half of his face, due to a curse placed on his mother’s family. 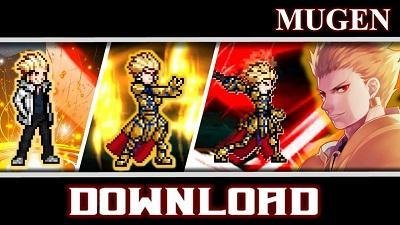 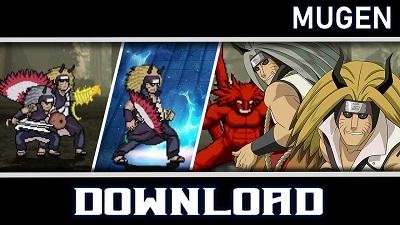 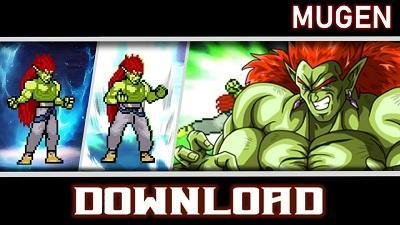 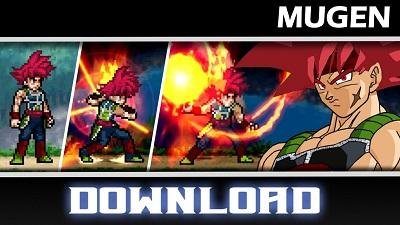 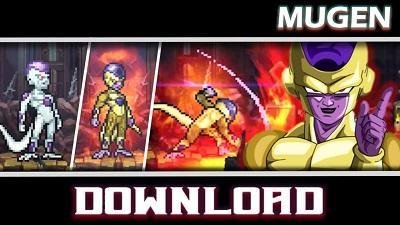 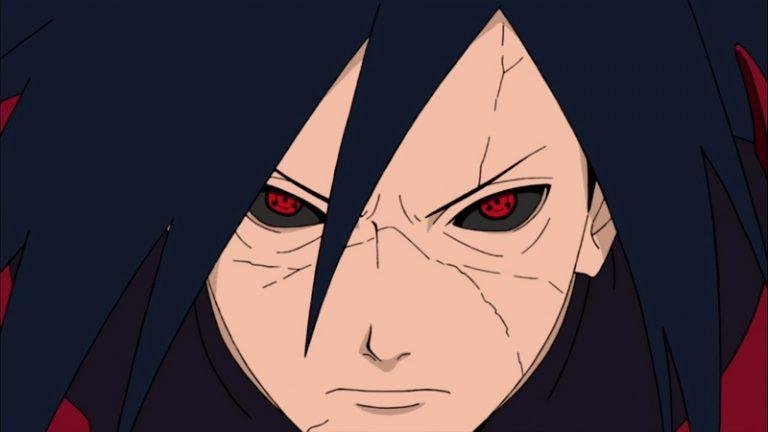