Why I Banned Kink-shaming On This Blog 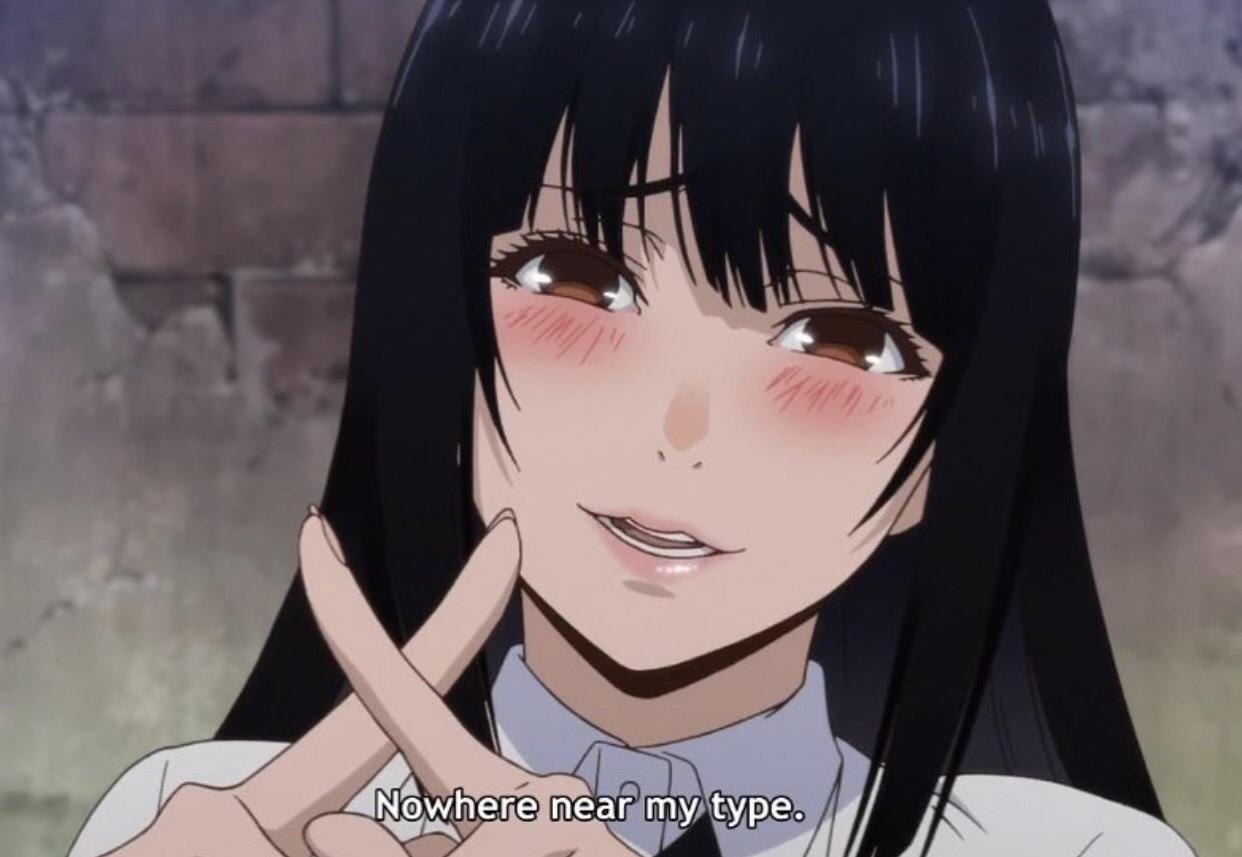 A couple of months ago, I made a new addition to my blog’s commenting policy: No kink-shaming. This was because of the discussion around a blog post regarding slavery-themed web novels. I thought that one commenter went over the line by insulting fans of such web novels and describing them in a pathologising way. It’s an attitude I’ve seen before on the internet, although it was the first time I had to deal with it on my obscure little blog.

Even so, I thought I had better put the foot down and communicate that this kind of behaviour is unacceptable. People don’t often realise when they are shaming others for their fictional tastes until it is pointed out to them. It can be a subconscious act, performed without even realising the negative effects it can have on others. So I gave a warning to the commenter and put a reminder on the post itself regarding the commenting policy.

I was reminded of this incident earlier today when I saw a tweet from someone who said they didn’t want to be accused of “racism, sexism, pedophilia, etc.” because of their taste in anime. It’s not a completely unreasonable fear. Twitter is rife with stories about artists being harassed by fans for drawing “objectionable” art and people just generally being awful to each other. People often tell me how they feel uncomfortable admitting that they like a certain type of anime, like ecchi or lolicon, out of worry that they’ll be judged negatively for it. Having seen this kind of behaviour for myself, I can sympathise.

However, when it comes to solving this problem, I’m at a loss.

Mentally, I file “shaming others for their tastes in fictional media” in the same category as other rude and jerkish behaviours that are sadly all too common in this world. You can lay down rules against it in your own friendship circles and communities, like I do on my this blog, but you can only control the behaviour of others to a certain degree. Beyond that, the only thing you can really do is avoid judgmental people – or at the very least, don’t take their words seriously.

For me, that’s enough. I don’t like to dwell on the rudeness of strangers because it would only make me miserable about the state of the world. Even moreso when it comes to strangers on the internet. I know that there are people who are dismissive towards anime fans, or fans of certain types of anime, but I don’t think of it is a problem that can be easily solved. Certainly it’s not a problem that can be solved through “gatekeeping,” as the tweet I linked earlier was alluding to.

To cut a long story short, the writer of the tweet was advocating – or at least explaining – that gatekeepers in anime do so out of necessity to prevent bullying by outsiders (or “normies”) who judge others negatively for their tastes. Putting aside whether the ends justify the means, this isn’t really an effective tactic at all, since in practice it just results in the so-called “gatekeepers” complaining about people they don’t like rather than restricting access to anime in any meaningful way. But the discontent felt by these folks is weaponised online time and time again in the form of harassment campaigns and general internet unpleasantness that makes nobody happy in the end.

I feel… a little saddened when I think about it. Because there are a lot of people who feel as if they are being unfairly judged for their tastes. They share stories about people who get bashed for liking the wrong anime. And the more they share these stories, the more it seems like a massive, pervasive problem rather than something that can be dealt with on a personal level.

Then there are the influencers and content creators who prey on those fears by constantly stoking the flames of controversy. The anime world recently had a high-profile case where dubbing companies ended their relationship with a voice actor alleged to be a sex pest, and a YouTuber raised US$250,000 to fund a revenge lawsuit that ultimately went nowhere. Despite having no connection to anime before this case, this YouTuber managed to raise so much money because he framed the issue into a fight against “cancel culture” – an online environment where anyone’s life can be ruined by the pettiest of sins.

I object to this kind of emotional manipulation for the sake of exposure and monetary gain. Perhaps the audience of that YouTuber won’t acknowledge that their fears are being exploited and channeled into an unhealthy outlet, but that’s how it looks to those on the outside.

Like I said earlier in this post, I can’t control the behaviours of others. But if there is anyone reading this who has felt that the world is unfair, or that others are unnecessarily judgmental towards them because of their tastes in fiction, then I want you to know that you’re free to love whatever you want. Your tastes in fiction don’t mirror your real-life values, so don’t let anyone shame you for that. It’s through your actions and words that you should ultimately be judged by.

It’s because of this belief of mine that “no kink-shaming” is one of the rules of this blog. I strongly suggest other sites and community leaders who share my ideals to make an explicit rule out of it too, to assure people that they’re in an judgment-free environment.

For a long time, I thought, “Isn’t it a given that kink-shaming is wrong?” so I thought that there wasn’t a need to actually go out of my way to state this… but I think, now more than ever, it’s really important to make it clear that one’s taste in fiction deserves no negative judgment. Perhaps it may be controversial of me to say this, but I believe that even fans of lolicon deserve this benefit of the doubt. I draw the line at real-life child pornography, as the creation of such content is inherently abusive and exploitative towards children, but as far as cartoons go, I believe that shaming people for whatever they like is a misguided way of addressing real-life problems of sexual abuse.

It’s important to be clear about this and make firm distinctions because I really hate to see self-serving influencers and perpetrators of hate speech exploit other people’s insecurities by making out that embracing hatred and spite is the only way that you can be accepted for who you are. This is not just the attitude I hold towards my blog, but in how I choose to live life in general. Let’s strive to be excellent to each other.