Viz Media announced its summer 2022 lineup on Saturday during New York Comic Con and on its social media. All of the below manga, novels, and artbooks are slated for a debut during that time period: 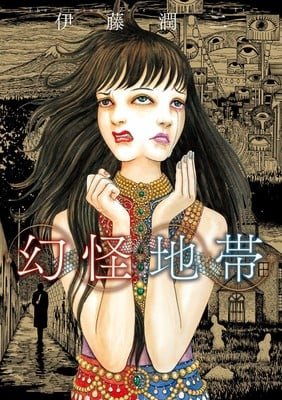 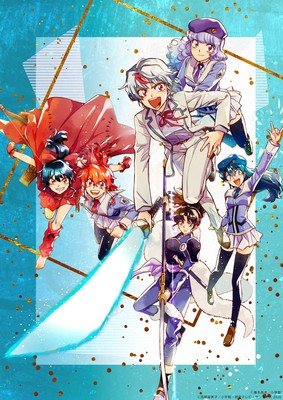 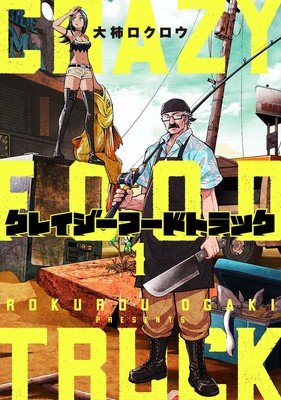 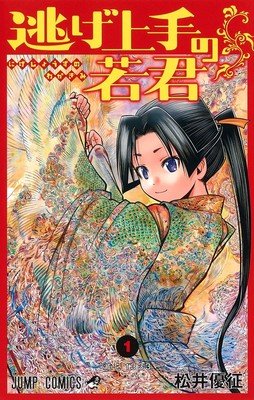 Title: The Elusive Samurai (Nigejōzu no Wakagimi)
Author(s): Yusei Matsui
Summary: In war-torn medieval Japan, a young samurai lord struggles to retake his throne, but not by fighting; Hojo Tokiyuki will reclaim his birthright by running away! 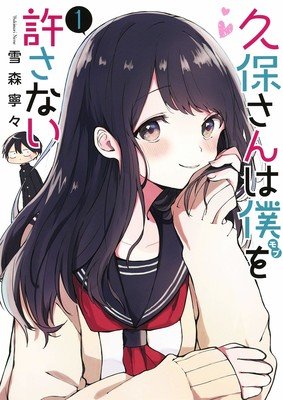 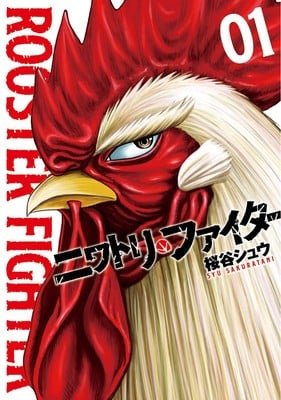 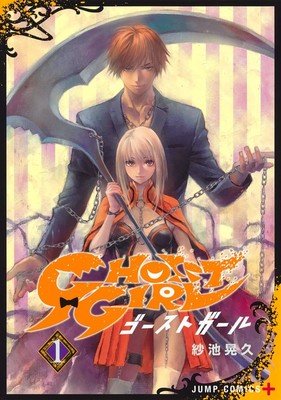 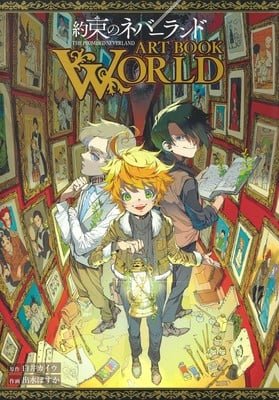 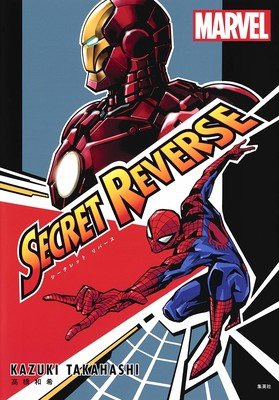 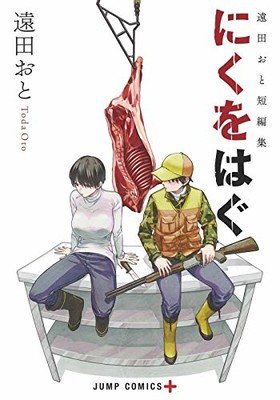 Title: To Strip the Flesh (Tōda Oto Tanpenshū: Niku wo Hagu)
Author(s): Oto Toda
Summary: In a moving collection of six short stories, To Strip the Flesh finds Chiaki setting out to remake himself in his own image and discovers more than just personal freedom with his transition—he finds understanding from the people who matter most. 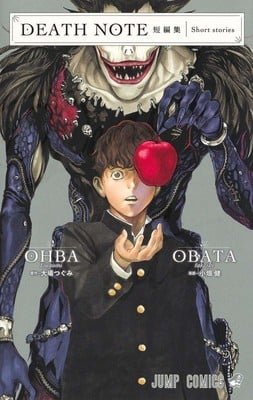 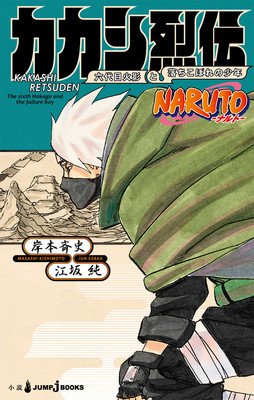 Viz Media will release the following works digitally only: 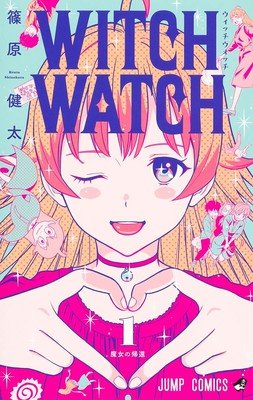 Title: Witch Watch
Author(s): Kenta Shinohara
Summary: A VIZ digital exclusive! A teen witch wants to get familiar with her familiar! From the mangaka of Astra Lost in Space comes Witch Watch.

Viz Media is already releasing new chapters of the manga digitally as they are published in Japan. 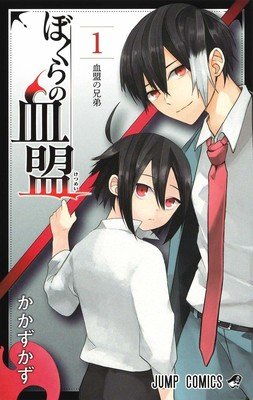 Title: Our Blood Oath (Bokura no Ketsumei)
Author(s): Kazu Kakazu
Summary: A VIZ digital exclusive! The Hizuki brothers may not be connected by blood, but they are bound by something stronger—a vampire oath.

Viz Media already released new chapters of the manga digitally as they were published in Japan. 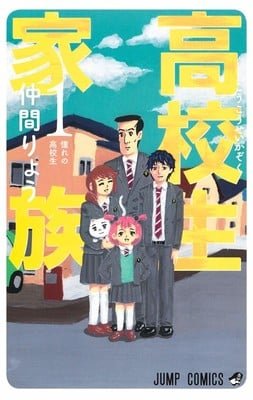 Viz Media is already releasing new chapters of the manga digitally as they are published in Japan.