Fugaku Uchiha (うちはフガク, Uchiha Fugaku) was a shinobi of Konohagakure. He was the head of the Uchiha clan as well as the leader of the Konoha Military Police Force.

During the Third Shinobi World War, shinobi from other nations trembled at the mention of Fugaku’s nickname of Wicked Eye Fugaku (兇眼フガク, Kyōgan Fugaku). In the final weeks on the war, Fugaku took his four year old son Itachi to the battlefield to see mountain of corpses, with the purpose to show Itachi the reality of the world he lived in as a shinobi. In the anime, during the war, a dear friend of Fugaku died in battle, allowing him to awaken the Mangekyō Sharingan, a fact he decided to keep hidden from everyone.

In the aftermath of the war, while villagers mourned its dead at the Konoha Cemetery, a clansmen informed Fugaku that there were voices to install him as the Fourth Hokage, as the Third Hokage intended to retire. Fugaku was then questioned by the man on what they should do with Kakashi Hatake possessing their clan’s dōjutsu. Understanding that Obito Uchiha fought bravely, he decided to respect the boy’s wishes and let Kakashi keep his gift. When Fugaku’s wife Mikoto gave birth to their second son, with Hiruzen’s blessing, Fugaku proudly named the baby Sasuke after the Third Hokage’s father. 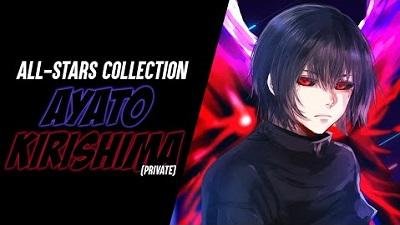 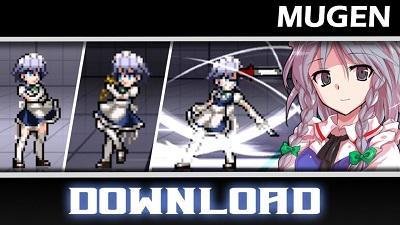