Seidou Takizawa (滝澤 政道, Takizawa Seidō) is a former Rank 2 Ghoul Investigator. A classmate of Akira Mado at the Academy, he was partnered with Kousuke Houji and assigned to the 20th ward to investigate the Gourmet. Though a great admirer of outstanding investigators such as Koutarou Amon and Kishou Arima, he also suffers from a major inferiority complex that brought him into conflict with his peers. At the end of the Owl Suppression Operation, he faced Tatara together with Koutarou Amon and was subsequently reported dead by the CCG.

In Tokyo Ghoul:re, he survived as an artificial one-eyed ghoul. As a member of Aogiri Tree, he is known as Owl.

After going against Aogiri and killing Tatara, Takizawa reunited with Akira Mado, and became a member of Ken Kaneki‘s organization, Goat. 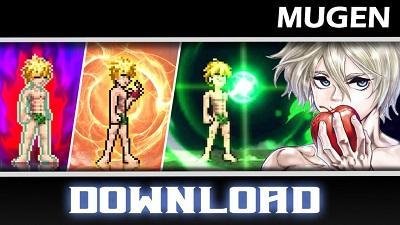 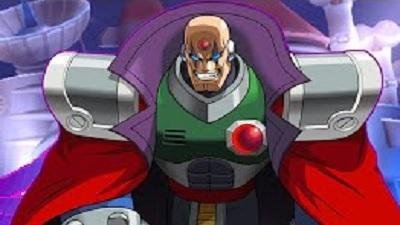 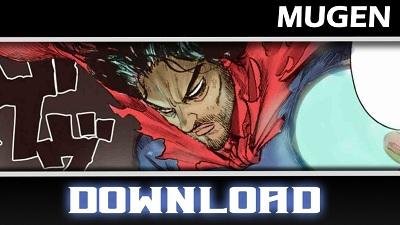 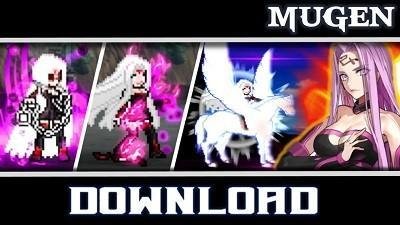 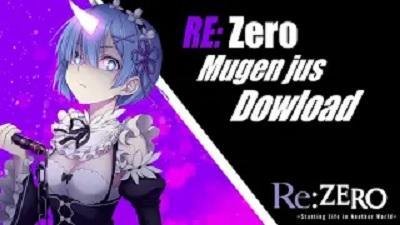