Broly (ブロリー Burorī) is the son of Paragus and the misguided main antagonist of Dragon Ball Super: Broly. He is the latest of the Legendary Super Saiyans, a demonic Saiyan warrior who appears every thousand years. Because of his extreme power, he was stranded on the planet Vampa by King Vegeta, where he was raised by his father until rescued years later by the Frieza Force.

He is often referred to as Broly: BR in video games and other media to differentiate him from the Broly in the Dragon Ball Z movies.

Broly is based off the previous Broly from Dragon Ball Z’s Broly film trilogy.

It was suggested to Akira Toriyama by his editor to have Broly appear in the movie due to his overwhelming popularity. After watching the previous Broly movies, Toriyama decided that Broly could be quite interesting if he rearranged some things about him. This incarnation of Broly is Toriyama’s attempt to add him into the “Dragon Ball canon”. Toriyama also made changes to his behavior from a vengeful person to a very confused and kind-hearted character.

While Toriyama created most of the character, he chose to ignore the Legendary Super Saiyan form’s green haired appearances when creating his design, and so Naohiro Shintani decided to create his own green-haired design as Broly’s “Full Power” in order to implement it 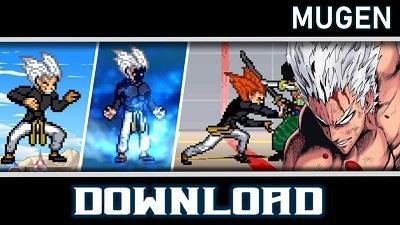