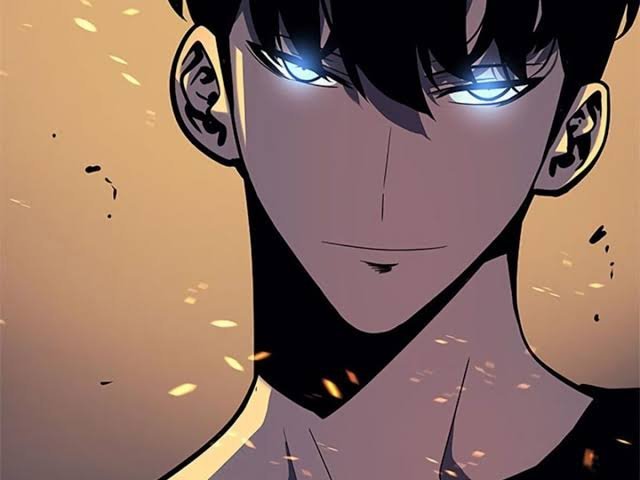 Ever since the series came back for its second installment in August, it has been a major source of entertainment for fans every week.

However, the release of the latest anticipated Solo Leveling Chapter 169 was pushed back. It was originally supposed to be released on 30th but was shifted to October 7th.

Now, there has been another delay again. The series is put on a temporary hiatus as consideration for the poor health of the writer Jang Seong-rak who needs rest and recovery.

The official Twitter account of DNC Webtoon posted previously on October 5thand announced that Chapter 169 was going to be delayed for the second time. 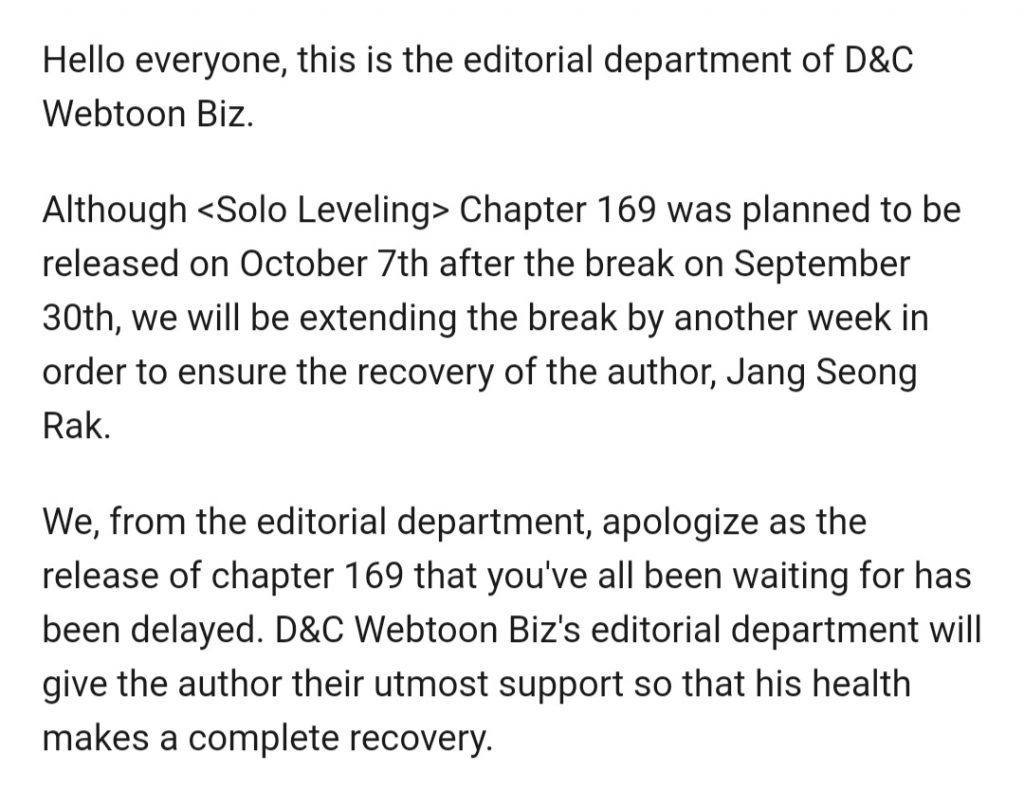 In the Twitter thread, the editorial team asked for fans’ support in this distressing time for the author and to please continue showing the webtoon series much love as always.

What is the New Release Date of Solo Leveling Chapter 169? 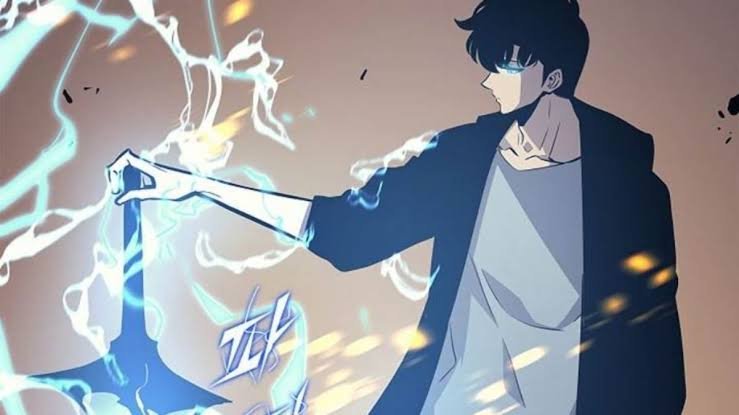 Solo Leveling Chapter 169 is now scheduled for release on October 14th, 2021. It is October 13th for the international release.

Hopefully, there won’t be any further delays but then again, the writer’s health must come first.

Many fans have been showing their support over the internet too, stating that they would much prefer the series be delayed for weeks, even months instead of the author destroying his health by overworking.

No spoilers have been leaked online as yet. However, fans have come up with some speculations on what could possibly happen next. 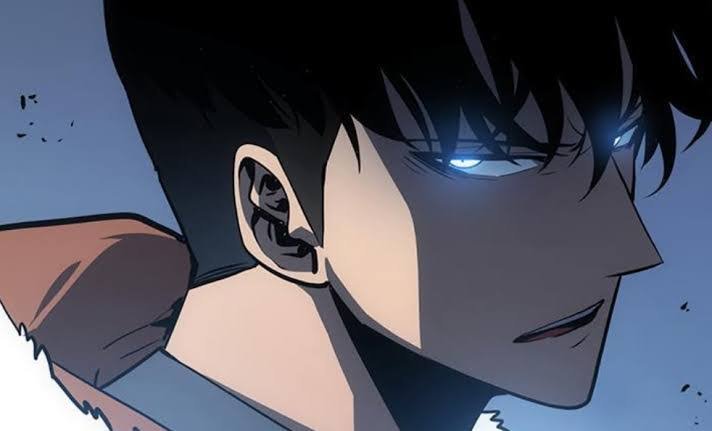 Jin-Woo may have a difficult time trying to persuade the world leaders to believe his warning about the upcoming threat. He may soon realize that they will only believe and take action when they see the threat themselves.

Tensions could rise as he decides to open a one-sided gate in China to reveal to the world the danger that is approaching. However, a far more deadly enemy may be on the loose.

What’s your Reaction To The Article?