Shadow the Hedgehog (Japanese: シャドウ・ザ・ヘッジホッグ, Hepburn: Shadō za Hejjihoggu) is a fictional character appearing in Sega’s Sonic the Hedgehog franchise. Shadow was created by Takashi Iizuka and Shiro Maekawa, and debuted in the series’ 2001 installment Sonic Adventure 2. Although this was intended to be his only appearance, Shadow proved so popular among fans that developer Sonic Team decided to include him in 2003’s Sonic Heroes. Shadow has since featured in numerous entries in the franchise, including a game of his own in 2005’s Shadow the Hedgehog. He also appears in Sonic film and television adaptations, comics, and merchandise.

Within the Sonic franchise’s fictional universe, Shadow is an immortal, anthropomorphic black hedgehog created by Professor Gerald Robotnik, the grandfather of series antagonist Doctor Eggman. After witnessing the murder of his best friend Maria, Shadow vows to keep his promise to her that he would protect the world from danger. As an antihero, Shadow has good intentions but will do whatever it takes to accomplish his goals, putting him at odds with series protagonist Sonic the Hedgehog, thus serving as one of the eponymous title character’s greatest rivals, if not the greatest. Shadow shares many attributes with Sonic and thus controls similarly in games, but is distinguished by his use of vehicles and firearms. 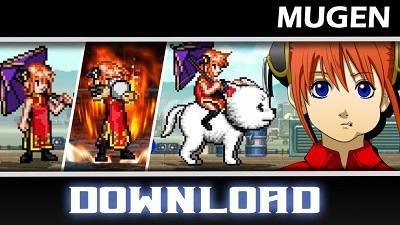 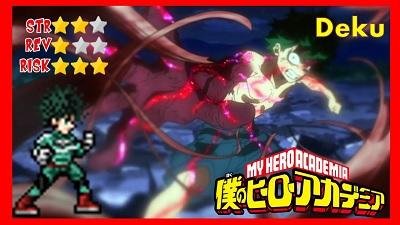 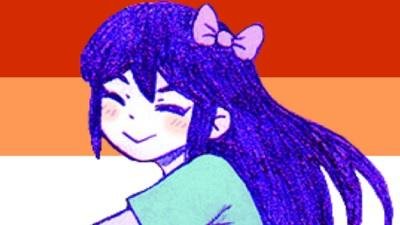 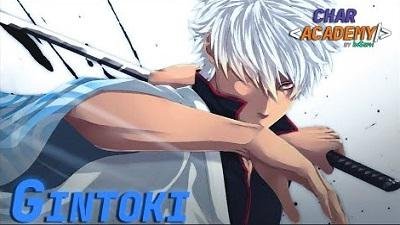