Sasuke Uchiha is one of the last surviving members of Konohagakure’s Uchiha clan. After his older brother, slaughtered their clan, Sasuke made it his mission in life to avenge them by killing his older brother. After learning the truth of his brother’s sacrifice and later proving instrumental in ending the Fourth Shinobi World War and being happily redeemed by Naruto, Sasuke decides to return to Konoha and dedicates his life to serve Sakura.

Powers and Abilities: Superhuman Physical Characteristics, Chakra Manipulation, Surface Scaling, Water Walking, Stealth Mastery, Acrobatics, Breath Attack Shurikenjutsu, Skilled Swordsman and Skilled Hand-to-Hand Combatant, Self-Duplication, Explosion Manipulation with explosive tags, Statistics Amplification (Can augment his physical capabilities with chakra), Shapeshifting (Can transform into or replace himself with animate and inanimate objects to avoid damage), Limited Power Mimicry, Limited Analytical Prediction, Can see camouflaged targets with the Sharingan, Speed Enhancement with Shunshin, Paralysis Inducement, Pain Immunity, Fearlessness, Perception Manipulation, Illusion Creation and Mind Control (Can trap people in Genjutsu without eye contact, and control others with the Sharingan), Elemental Manipulation (Air Manipulation, Electricity Manipulation, Fire Manipulation, Water Manipulation, Ice Manipulation, Earth Manipulation), Limited Weather Manipulation, Summoning (Can summon Garuda, his hawk, and snakes. Can also summon various animals, some of which can fly and bombard targets from above, manipulate water, continuously split into separate entities when attacked, and a demon that instantly kills targets who lie, and can keep and transfer souls with the Animal Path), Sealing, Portal Creation, Limited Dimensional Travel, Chakra Absorption, Healing with the Preta Path and Naraka Path, Paralysis Inducement with the black receivers (Can paralyse and hinder the movements of targets, as well as control them), Mind Control (Can look through the memories of his targets to gain information), Flight (Via the Deva Path and Perfect Susano’o), Telekinesis and Limited Gravity Manipulation (The Deva Path allows him to manipulate attractive and repulsive forces, and he create a center of gravity with Chibaku Tensei), Limited Teleportation via Amenotejikara (Needs to make eye contact to teleport, and can only teleport to very short distances), Body Control and Technology Manipulation (The Asura Path allows the user to create additional mechanical arms and weaponry such as blades, drills, missiles and cannons), Resurrection (Can revive the dead with the Outer Path), Mind Control and Soul Manipulation (Can read the minds of targets and extract their souls after making contact with them with the Human Path), Weapon Creation, Forcefield Creation and Large Size with Susanoo (Size varies, as the size of Susanoo was portrayed inconsistently) 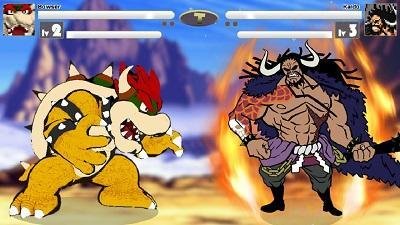 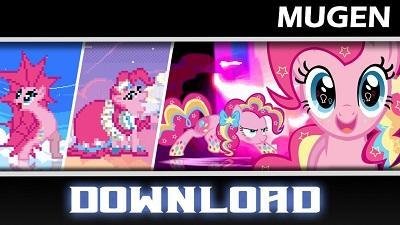 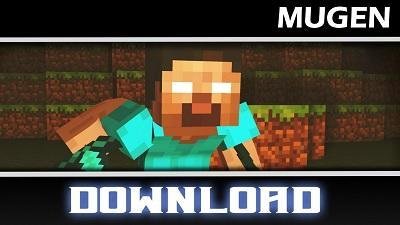 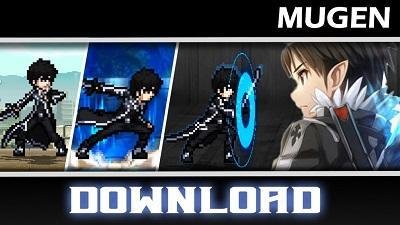 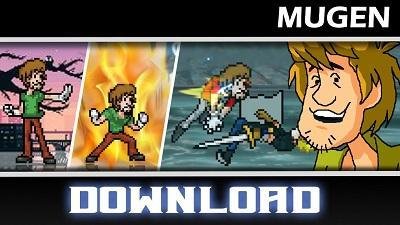 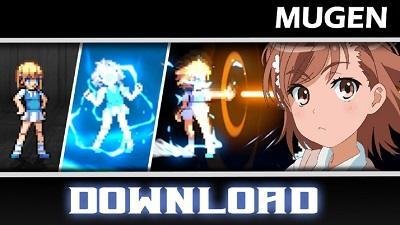