Sai Yamanaka (山中サイ, Yamanaka Sai) is the Anbu Chief of Konohagakure‘s Yamanaka clan. Prior to this, he was a Root member. As per standard Root training, Sai was conditioned to remove all emotions and as such, had difficulty connecting with others. When he is added to Team Kakashi as a replacement for the rogue Sasuke Uchiha, Sai begins to learn more about people’s feelings and tries to develop his personality and identity by forming genuine bonds and rediscovering the emotions he was taught to suppress.

Sai was orphaned as a child and recruited into Root, a secret branch of the Anbu under the leadership of Danzō Shimura. There, he was raised and conditioned to have no personality, personal connections, or a name; “Sai” being given to him for the purposes of joining Team Kakashi. Though largely successful in this regard, Sai retained an interest in art. When Shin, an older Root member, discovered Sai’s drawing ability, he encouraged Sai’s talent and they became very close.

Over time, Sai came to think of Shin as an older brother and looked up to him. Unfortunately, the final step in Root training called for the two to fight to the death to eradicate all remaining emotions. Before that happened, however, Shin died of an unnamed illness and Sai’s Root training suppressed most of the memories he had of him. In the anime, Sai and Shin were forced to fight by Danzō but Shin, knowing that he was dying anyway, told Sai to report to Danzō that he had killed him in battle. Before dying, Shin told his brother that he had to suppress his feelings, and to live for the both of them.

Before Shin’s death, Sai created a picture book that would depict all the opponents they faced and illustrate the feelings that they shared for each other. Sai organised the book so that his and Shin’s portraits would be located at opposite ends of the book, and in the centre pages would be a picture of them holding hands. Some time after the loss of Shin, Sai forgot that this was his intention, and the picture book was left unfinished, though he could never bring it upon himself to discard the book.

During his time in Root, Sai was ordered to eliminate a large number of individuals that posed a threat against Konoha. At the time he was assigned to Team Kakashi, the last assassination he performed was of Unmo Samidare. In the anime, an attempt to gain a powerful fūinjutsu after seeing the Third Hokage sacrifice his life in an attempt to defeat Orochimaru, led Danzō to supervise Sai while he learned how to use the Sealing Technique: Tiger Vision Staring Bullet, noting that it would be dangerous as he would have to use “emotional energy” in order to make the technique stronger. Sai struggled greatly with this endeavour as it conflicted with his training and, consumed by negative emotions, his training was seemingly left incomplete. 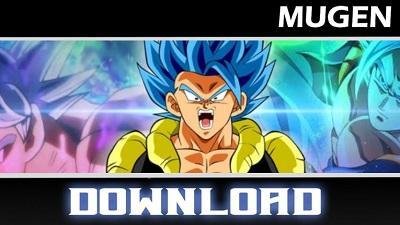 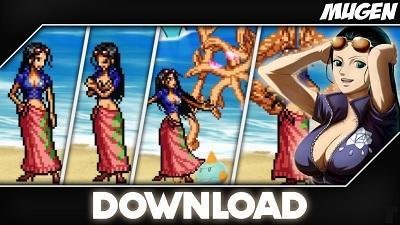 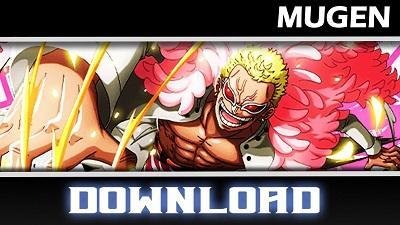