Tohka is the eldest child born to the Protogenos of the Heavens, Ouranos, and the Shinto Primordial Goddess of Creation and Light, Amenominakanushi. She is the half-sister of the Hundred Handed Ones, the Elder Cyclopes, the Titans, and the Greek Chapter Head, Atalanta Thýella. She is a member of Team Diamond led by Lisa Emrys-D’Arc. She is a major character in Til Midnight.

Born in 2001, Tohka was the eldest born child born from the secret marriage and union of Amenominakanushi and Ouranos. She was born on the tenth day of the tenth month and thus she was named Tohka, which contained the kanji for ten. The other deities who were there at her birth rejoiced at the birth of the Princess, none more so than Amaterasu who realized that with Tohka born, she wasn’t in line anymore and was free to do as she pleased. 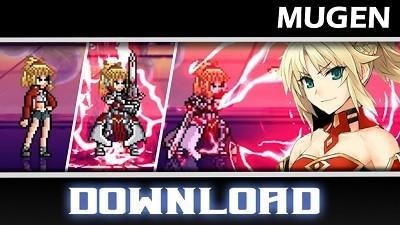 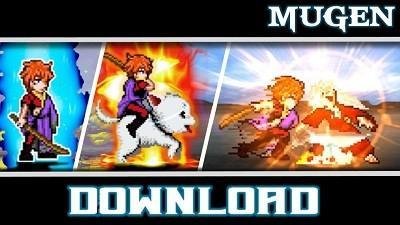