Similar to the Grand Battle! series, One Piece: Burning Blood is a 1-on-1 fighting game, featuring 3v3 melee style fights, where each player picks a team of 3 characters and 3 support characters. The player can switch between characters during battles and use partners for assist attacks, such as tagging in with the Unity Chain/Assist/Clash when certain special moves properly connect (which however, can be countered by the victim’s opposing Unity-based mechanic and vice versa). However, teams can be constructed via 1, 2 or 3 members total, with varying combinations of both playable characters and supports being limited by a number (e.g. some teams may involve 1 character with a large-handful of supports, while some teams have the 3 character limit filled with only 1 or 2 supports). 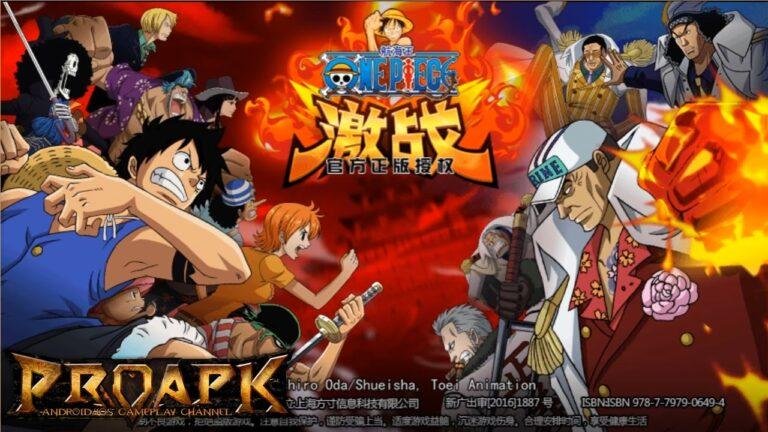 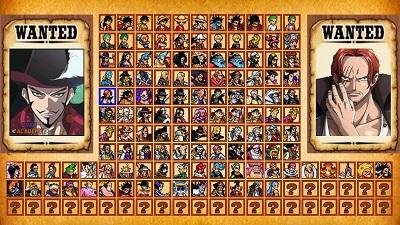 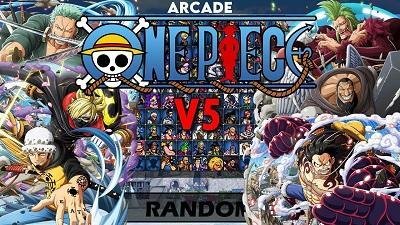 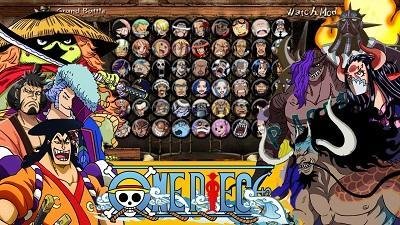 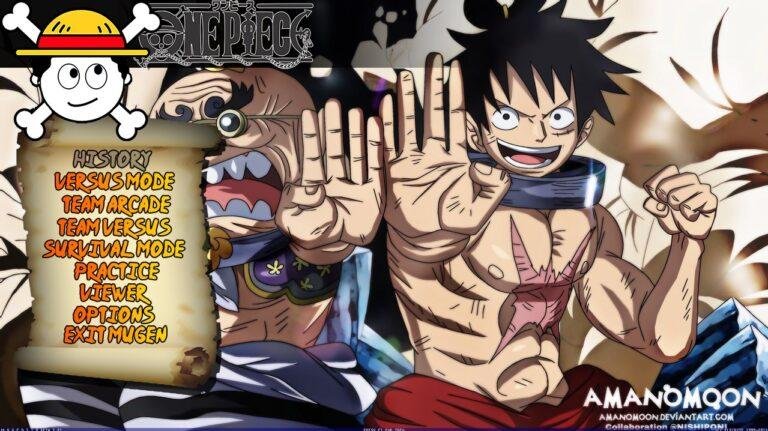 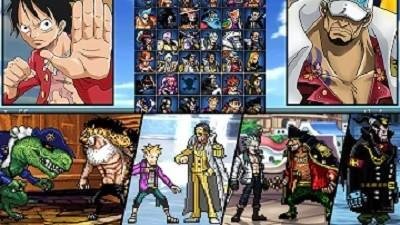