One Piece: 5 Theories About JoyBoy

What’s up guys? In one of our other posts, the myth of the enigmatic Joyboy was discussed. This particular character is one who exists at the core of the One Piece storyline. He is the character that started it all and whose reincarnation will end it all. Here in this post we’ll delve more into who or what JoyBoy could be exactly and more possibilities for this character!

1. LUFFY IS THE REINCARNATION OF JOYBOY.

This is a fan favourite possibility for who Joyboy could be. Many fans speculate that Luffy is Joyboy’s reincarnation and his predicted second coming especially after all that he did at the Fishman Island and all that Luffy and his crew are doing at Wano currently. Luffy is also the most suggested candidate for Joyboy due to him inheriting the Will of D with his D initial. Luffy has the tendency to befriend as well as inspire people wherever he goes. 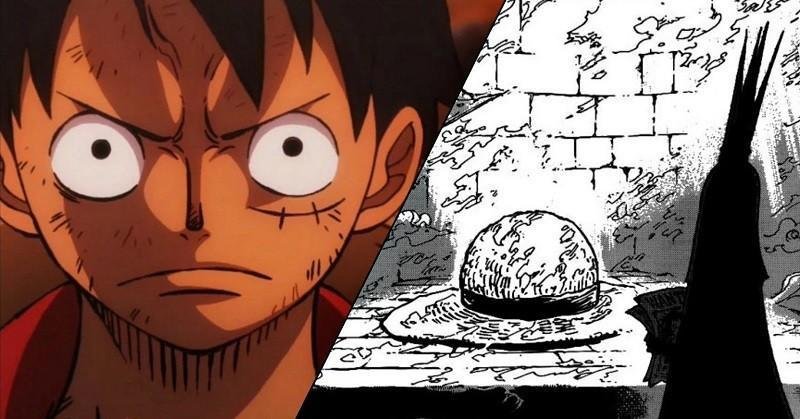 He helps and defends his allies and is generally very affable. Joyboyis a character predicted to bring about happiness in the world. But more importantly, he’s said to unite the world which Luffy seems to be doing right now especially with his actions at Wano.

2.VIVI IS THE REINCARNATION OF JOYBOY.

Vivi, the Alabasta princess is another interesting candidate for being Joyboy. She’s overlooked in favor of several other characters but she is still a possible choice for being Joyboy’s reincarnation. She also met Shirahoshi the same time Luffy met her which is also the same time that Joyboy was foretold to meet her.

There’s also the curious case of Imu considering her and maybe the Nefertari family big threats. Imu also wants Vivi dead. Why is that? Maybe Imu sama knows that Vivi is the reincarnation of Joyboy and could unite the world against them. Vivi being Joyboy will be a wonderful subversion of expectations from the typical shonen trope of the main character being a chosen golden boy. 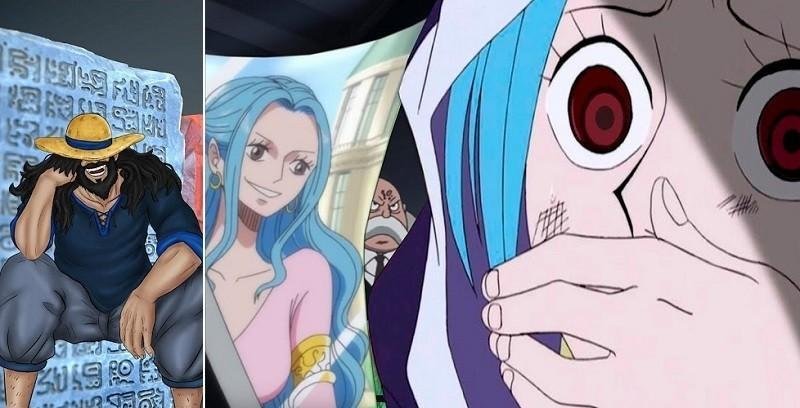 3. JOYBOY WAS AN ANCIENT GIANT.

This theory is another interesting one among the multitude of Joyboy theories and what gives credibility to the theory is the giant straw hat that’s in Imu’s possession. Fans speculate that this hat belonged to none other than Joy Boy and is an indication that Joy Boy was not human but was in actuality, a giant. An Ancient Giant.

This is another decent subversion if expectations of its true because the One Piece world is home to numerous other interesting races and it would make the story more interesting if a giant was the original owner of the treasure that the world covets. 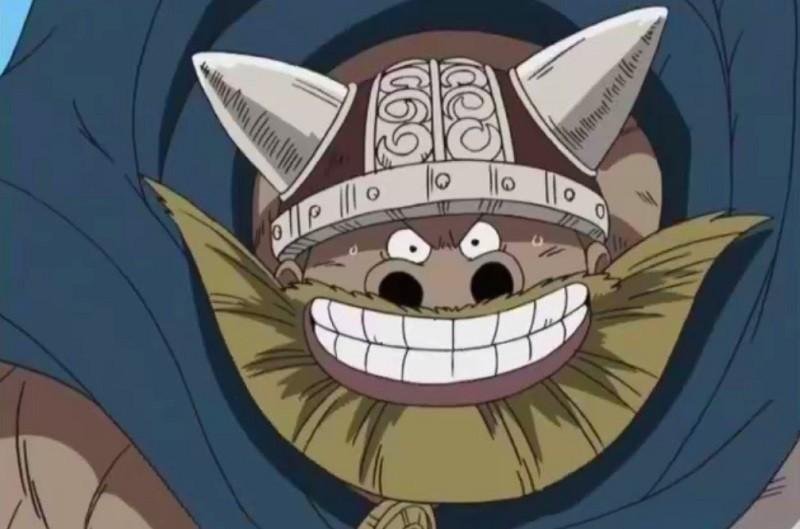 This is another theory that stems from the fact that Imu has a huge Straw Hat in their possession. There are speculations that Joyboy’s body is underneath that hat and is in fact the powerful ancient weapon Uranus. Yes this is a possibility because of how Poseidon wasn’t an object but turned out to be a person instead.

The mysterious Uranus could be similar in nature. It’s not an object. It’s a person. Or their body. Maybe the reincarnation of Joyboy, whoever that is, is Uranus! 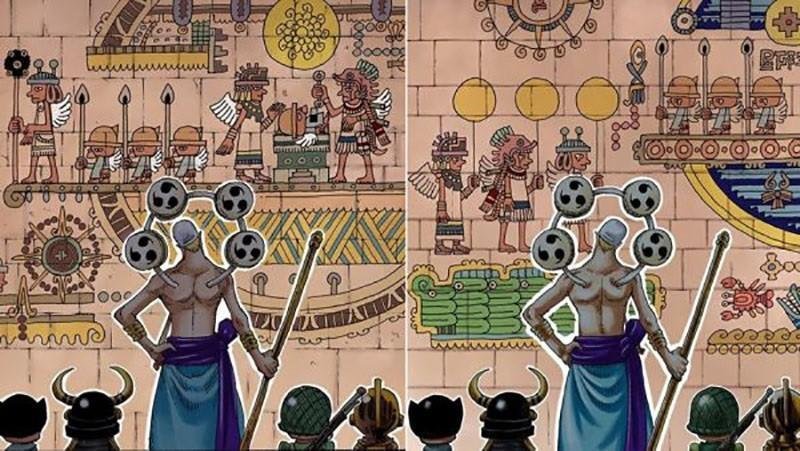 5. THE WILL OF D IS JOYBOY’S WILL AND THIS WILL MAKE LUFFY FIGHT THE WORLD GOVERNMENT!

Another famous theory is that Joyboy is the one who created the Ancient weapons and that his treasure, the famous One Piece is the key to controlling the weapons. An additional theory suggests that those who have the Will of D have in fact inherited the will of JoyBoy and this could lead to them taking up arms against the World Government because that is his ultimate will. If Luffy is Joyboy this could mean the same for him.

Fans who’re for the theory that Luffy is Joyboy believe that Luffy is going to turn against the Government arming himself with the Ancient weapons because of what may have happened to Vivi, Sabo and Hancock. Oda did say that it was a grim circumstance that these characters were facing and this could very well involve the World Government which could lead to Joyboy’s will being satisfied!

So what do you guys think of the possibilities for JoyBoy? Who is Joyboy? What was he? What is his connection to the Will of D? Share your thoughts in the comments below!!