Hi all. in this case I bring you a new NPC-Boss char: Oars, the Special Zombie.
everyone knows how epic the battle of the Muguiwaras against this demon resurrected by Geeko Moria was. It is a char that is implemented in mugen like any other, but that only works correctly in its respective stage: Thriller Bark Bridge. If they use it in another stage, the base of the bridge will appear the same and the mobility of oz will be limited as if it were in the corresponding stage. You will know how to put it where you see fit Wink.
Thanks: to Mikel and Ray who helped me clean up sprites from both the stage and the char. And I also want to make a mention of the old char Geeko Moria from Revolver where there was an Oars sprite that I decided to use. 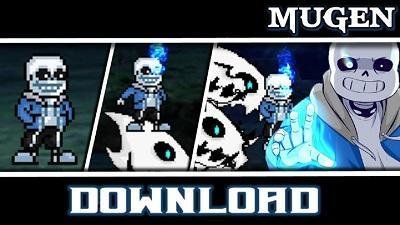 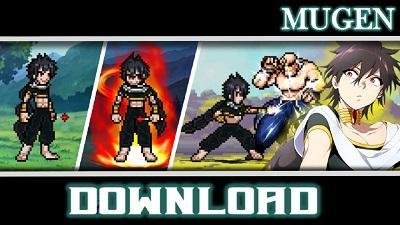 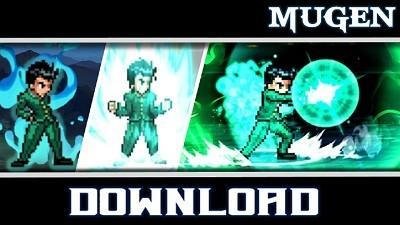