Nuova Shenron is one of the seven Shadow Dragons. Nuova is the Dragon of the Four-Star Dragon Ball, represents the element of fire, and is the twin brother of Eis Shenron.

Nuova Shenron is very faithful to his fellow Shadow Dragons, but also is fair to his enemies in battle, never resorting to desperate tactics, no matter what situation he is in. He will even assist his enemies if he considers his brothers’ tactics on them unfair and desperate. He is easily the most kind-hearted of all the Shadow Dragons. He is also one of the most serious Dragons, rarely smiling and limiting his taunts to the heat of battle.

Nuova’s innate nobility and morals, unique among the seven Shadow Dragons, could stem from a number of places. The most obvious is that he is the Dragon of the Four-Star Ball, a Dragon Ball which has always been associated with Goku and his adopted grandfather, Grandpa Gohan. Another is that the wish made by King Piccolo, unlike all the other wishes that spawned the Shadow Dragons, was a selfish one made with evil intentions, and as such would produce less negative energy after being granted. Nuova Shenron also has the distinction of being the last character Goku is able to win over to his side in GT. 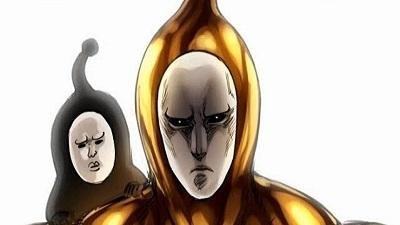 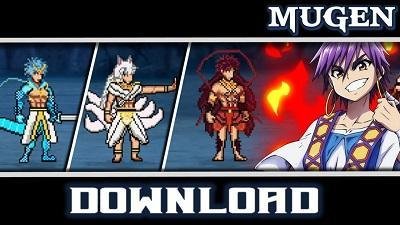 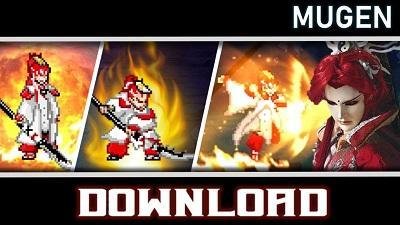