Ashura Ōtsutsuki (大筒木アシュラ, Ōtsutsuki Ashura) was the younger son of Hagoromo Ōtsutsuki and heir to his teachings. He is also the ancestor of both the Senju, and the Uzumaki clans.

Ashura had short, spiky brown hair — two locks of which were wrapped in bandages framing either side of his face in a similar manner to his brother. He possessed stern facial features. He wore what seemed to be a blank forehead protector and at a later time, bandages around his forehead. He wore a light-coloured kimono with magatama adorned around the collar. The kimono was held closed by a dark-coloured sash. Underneath, he wore a black full-body suit.

A late-bloomer, Ashura was originally considered to be unskilled. Over the years, however, through gruelling hard work and dedication, Ashura awakened his own inherited power: his father’s “body” — powerful life force and physical energy, granting him power on par with his genius older brother, Indra. He was also a capable leader, obtaining countless loyal followers. It was because of Ashura’s philosophy that his father blessed him with his power and made him the successor to Ninshū. Upon being resurrected from Takama-ga-hara, Ashura stated that he had acquired the skill, knowledge, and complete power of every transmigrant.

Naturally, Ashura had massive amounts of potent chakra, estimated as at least four times greater than any ordinary ninja. Its quality was described by Hagoromo to be “bright and warm”. Early in his shinobi career, Ashura had very little chakra control, causing him to waste more chakra than necessary, but his natural reserves made up for this flaw. His chakra levels also became so high and potent that he could share it with an entire army, and be felt by others from countries away. 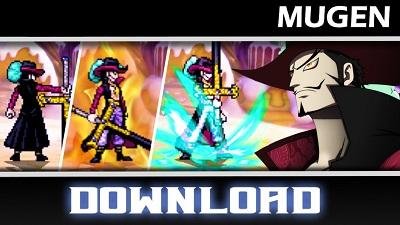 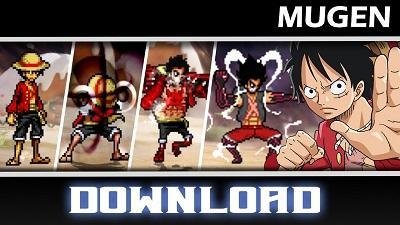 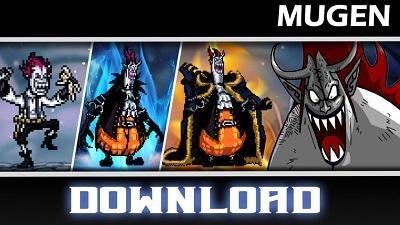