While Shigaraki is having an existential crisis in his own body in My Hero Academia Chapter 368, the Second User has realized that there is not enough time and Deku has to defeat Shigaraki as soon as possible to save the earth. Read about it in detail in the below sections.

In the last chapter, we saw how Deku was brought to UA with the help of jets. Deku used his Black Whip to hold on to Star’s jets so that he could reach earlier. Deku smashed Shigaraki as soon as he appeared on UA. Mirio was happy to see that Deku has returned and they haven’t lost all hope. Shigaraki said that Deku has gotten stronger since the last time they met.

He also notices the third user’s energy. Deku strike again and sent Shigaragi flying into the electromagnetic barrier. Then Deku apologized and noticed Bakugo motionless on the ground and Jeanist next to him. Horror drew on his face and then he noticed that everyone was seriously injured and barely breathing. Shigaraki then tried to provoke Deku by asking questions about why he is so late.

Deku was in a state of shock and Black Energy burst out from Izuku’s mouth and joints. Deku was about to go berserk but then Mirio appeared and said that this is what Shigaraki exactly wants. He asked Deku to calm down and assured Deku that Bakugo is getting treated by Edgeshot while others are just injured. The chapter ended with Mirio saying that they can’t give up.

My Hero Academia 368 will be released this Sunday 2nd October 2022 in this week’s Weekly Shonen Jump issue number 44 along with some other manga titles. You can go through our website’s homepage if you read other WSJ mangas.

My Hero Academia Chapter 368 Raw Scans have been released. This chapter shows Deku taking on Shigaraki with the mysterious powers of Second One for all users. Read more in the spoiler section below. The first raw scan shows All for one claiming that Shigaraki is no more and he has taken full control over this body of him and Shigaraki. We then see a glimpse of Shigaraki and that confirms that he is still inside. Mirio also confirms the same assuming from Shigaraki’s strange behavior to his words. Then Shigaraki says that he has talked enough and then goes to attack Deku and lands a smash. We see the Second user appearing behind Deku and saying to him that if he wants to use his quirk, he does not have much time and he must defeat Shigaraki in the next five minutes otherwise this world is done for.

In the next scan, we see Deku using the Second user’s power on Shigaraki. The power goes up with each punch. The last scan for the chapter shows the Second user saying that Deku is using 120% power. Deku lands Detroit Smash in Overdrive Mode as the last move.

Where to read Boku no My Hero Academia Chapter 368?

There are two official ways to read manga for free. You can read it on Viz Media’s official website or on Shueisha Japan’s official Manga Plus mobile website and app. These sources provide the latest chapters of your favorite manga available for free. For reading the complete manga you will have to pay. 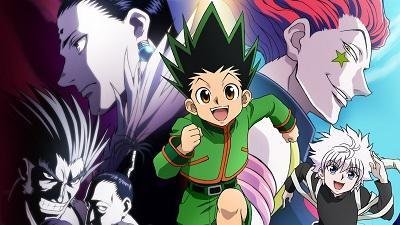 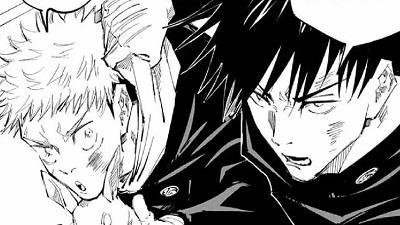 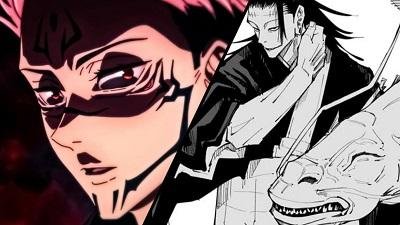 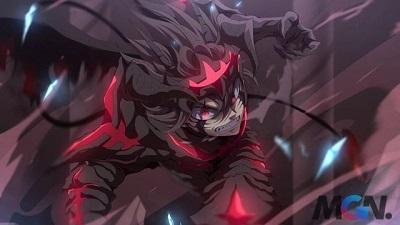 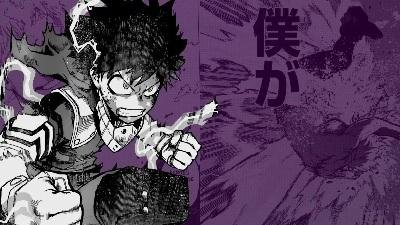 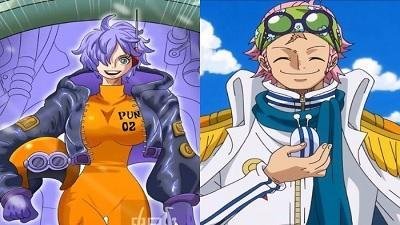 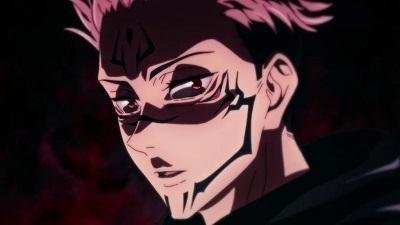 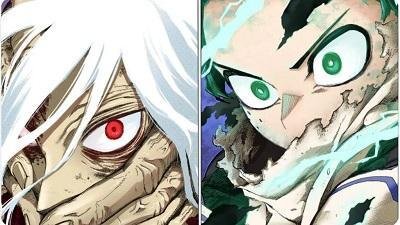