Everyone is waiting for the next exciting of My Hero Academia. However, it has been announced that My Hero Academia Chapter 311 will be on a delay, and it will come out on the usual date and time next week. In this article let’s take a look at everything you need to know about My Hero Academia 311 like some information about the raw scans, English release date, and spoilers.

Now let’s get started with the breakdown of Boku No Hero Academia Chapter 310. Every fan who is keeping up with My Hero Academia is excited about the recent development in the manga series. Moreover, I believe that from here on out things will get more interesting with moving forward with the Final Act Saga Arc in the series. 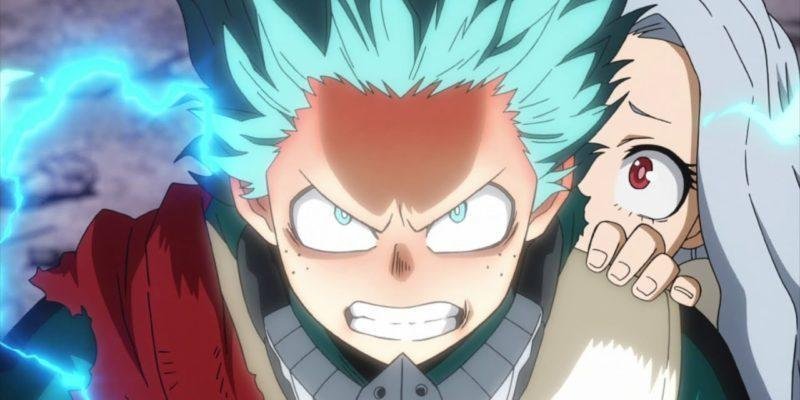 As the new era of darkness continues to spread, Izuku ventures through Japan in search of the League’s whereabouts while saving random bystanders from harm. After doing another heroic deed, Izuku recalls the stories of both the second and third OFA users before he recovered a few weeks ago. It turns out that both of them had to live through an era filled with dread and hardship never seen before. As for Izuku, the OFA vestiges inform him that things are about to become more serious from here on out.