Kenjaku is back and this time he is in America with Uraume. Jujutsu Kaisen Chapter 200 shows a meeting of Kenjaku with the president and senators about jujutsu sorcerers and cursed energy. Read more about it below.

In the previous chapter, we saw that Megumi woke up in a hotel room. There was Yuji and Hana in the same room. Yuji was in a bathrobe and was sipping wine from a glass while looking out of the window. Megumi then scolds all of them [Including Takaba] for not being cautious. They had a laugh and did the same when Megumi thanked them for helping him.

Then suddenly a mouth appears on Karasu’s face and everyone was shocked. Yuji said that it is the same power as him. Megumi asked Hana that if she is the angel then why did she save him? Hana thinks that Megumi is the man of her destiny and Angel was about to tell the same to all but Hana screamed.

Angel then told Megumi that it was their goal to kill incarnated players and it will release Gojo sensei from the seal if the “Fallen Angel” is defeated. Then it turned out that the fallen angel, the angel was talking about Sukuna and Sukuna warned Yuji about the same.

Jujutsu Kaisen Chapter 200 will be released officially this Sunday 9th October 2022. If you read other Weekly Shonen Jump mangas, we cover their spoilers too, check them out from the home page in case you read them.

Jujutsu Kaisen 200 Raw Scans are out and we see that Kenjaku is planning something again and this time he is in America and talking to the president about cursed energy and all. Yuji tries to send a message to Megumi but he can’t say anything so he tries to do some hand gestures so that he can understand what Yuji is talking about. Yuji is trying to imitate Sukuna and wants to tell Megumi that the fallen angel they were discussing is Sukuna. Megumi understood the message at last. Uraume and Kenjaku are in America. Kenjaku is having a meeting with the president and the senators. Kenjaku showed the president and the senate what Jujutsu sorcerers are capable of and the concern that bothered the president was that they couldn’t watch the footage in IMAX. Kenjaku gifted them some special glasses that could be used to see the cursed spirits. The president understood that Kenjaku wants his support so that he can abduct jujutsu sorcerers and bring them to America to do experiments on them.

Where to read Jujutsu Kaisen Chapter 200? 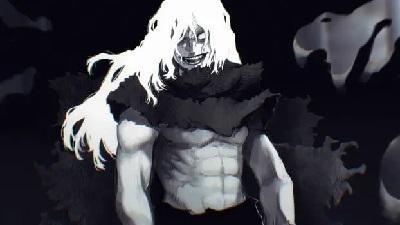 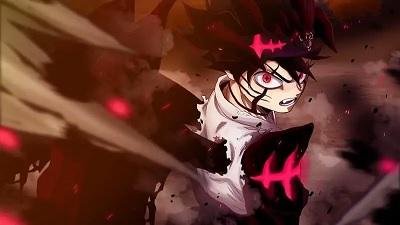 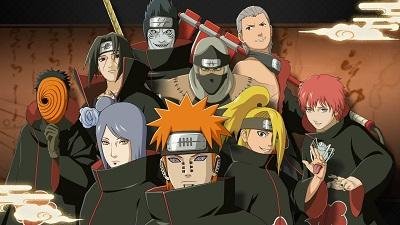 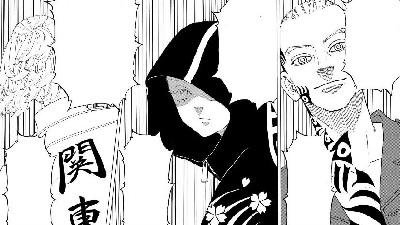 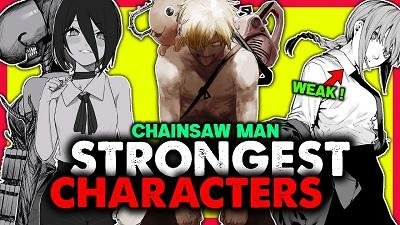 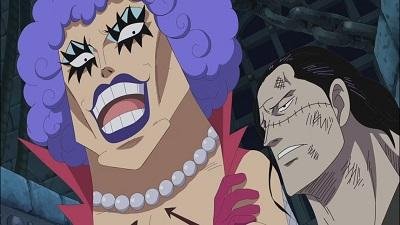 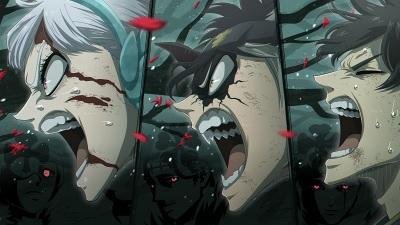 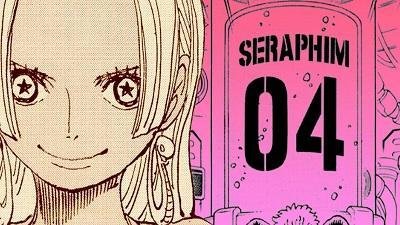