Son Gohan is a half-breed Saiyan and one of the most prominent characters in the Dragon Ball series. He is the elder son of the series’ primary protagonist Goku and his wife Chi-Chi, the eldest nephew of Raditz, the older brother of Goten, the husband of Videl and father to Pan. He is named after Goku’s adoptive grandfather, Gohan.

When first introduced as a young child, he had short and spiky but relatively well-kept hair. He wore a white sleeveless shirt and green pants with black boots with white lacing, this outfit was covered in a Hanfu-style top that was yellow with green sleeves and on the front his family name, ‘Son’, written in kanji within a large white circle with black lining. He also wore a red cap with the Four-Star Dragon Ball attached to the top. He later removes the Hanfu-style top to show his outfit when he is ready to train with Piccolo. 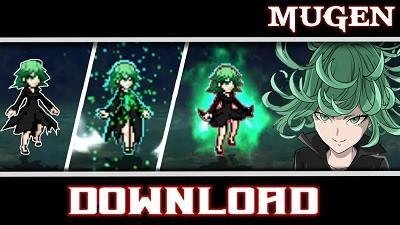 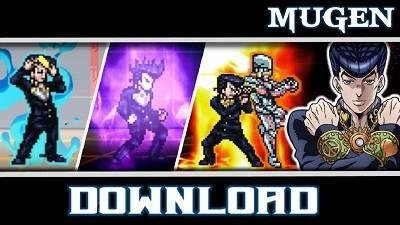