Drive Knight is a black-haired cyborg wearing a mask that vaguely resembles that of an ice hockey mask with a hole for his single red shining eye. His armor is rather simplistic, being similar to black knights armor, likely owing to his hero name.

Besides his strong suspicion towards Metal Knight and generally calm demeanor, not much is known of his personality, remaining a mysterious character.

Drive Knight is first shown at the S-Class Hero Association meeting. Shortly after the attack from the Dark Matter Thieves, he, Genos and Child emperor observe Tatsumaki besieging the thieves spaceship. As this happens, he states that he has errands to run. Before walking off, he mentions to Genos that Metal Knight is not to be trusted, also saying that Genos will soon find out why. 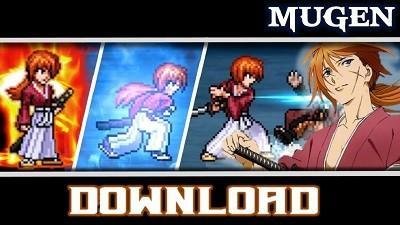