Boruto Episode 219: Release Date and What to Expect – The News Fetcher 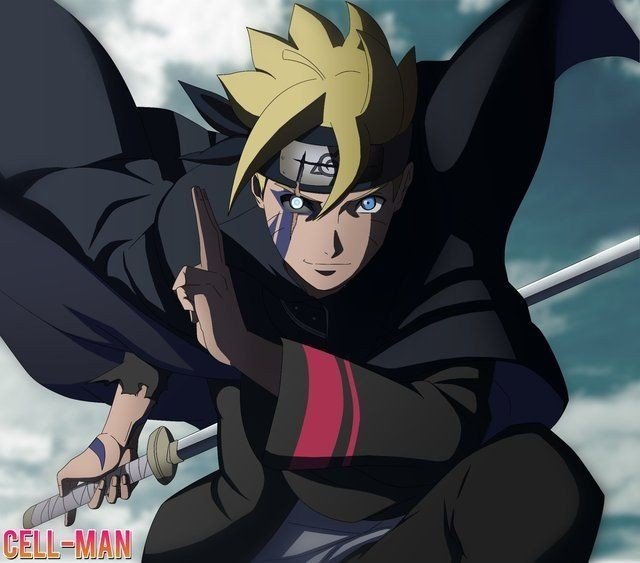 Boruto: Naruto Next Generations follows the story of the remarkably famous character Naruto Uzumaki’s son, Boruto whose story is one hell of an adventure. Its popularity is soaring and has become one of the most famous anime due to its highly developed characters and action-filled but moving plot.

Fans are keeping up with all the exciting episodes and so no doubt are awaiting the release of the next storyline. If you want to know when Boruto Episode 219 will be available to us and what we can expect from it, then head down below.

The release date for Boruto is slated to be on Sunday, October 10, 2021. The episode is titled ‘Return’ and more epic battle scenes are expected to happen.

Luckily, there are no updates on its postponement and the release date is just around the corner, so fans should start the countdown right away! The promo trailer for the episode also came out. 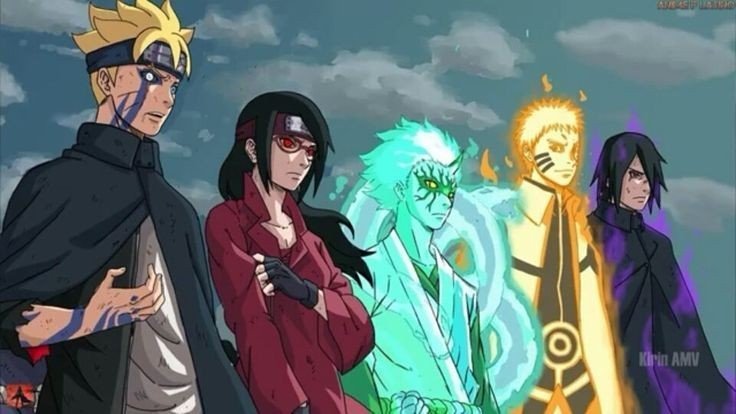 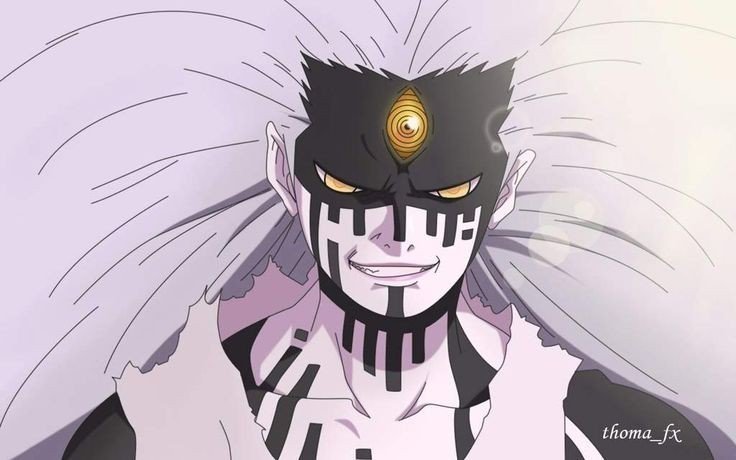 The official promo trailer of Episode 219 was released and shows Boruto, Naruto, Sasuke and Kawaki in the other dimension. Naruto jokingly remarks if it will ever be possible for them to get home.

Boruto managed to ward off Momoshiki from his body, and now he is cluelessly wondering how the Transportation Ninjutsu operates. From what we saw in the trailer, it looks like Boruto and Kawaki are having a feud. Fans suspect that Kawaki might be mocking Boruto for his failure to use the Jutsu technique.

Where to watch Boruto: Naruto Next Generations

You can check out the episodes from AnimeLab, Hulu and Crunchyroll.

What’s your Reaction To The Article?