Dabi and Shoto’s fight is getting pretty intense as Shoto pulled some new techniques to defeat his brother in Boku no My Hero Academia Chapter 352. Dabi is also not backing and we don’t know what is coming our way. Read about it in the detail in the below sections.

In the last chapter, we saw the explanation of how Flashfire fist works. This technique was developed by Endeavour and is a special move that concentrates all the heat on one’s body. Dabi said while fighting Shoto that all this talk about the past got him heated and he has something he has to tell Shoto.

Other heroes tried to stop Dabi but he shows up behind Shoto and attacked him repeatedly. Dabi talked about how they both are the same as they share the same blood but then they compare their strength and said that Shoto is nothing in front of him. Shoto agreed with him and said that he is the one who is aimless and does things half-heartedly.

Then he said that now he is going to attack him with the special technique he developed for him. They talk about Endeavour but it was Dabi’s choice to kill the people he killed. The chapter ended with Shoto attacking Dabi.

Boku no My Hero Academia Chapter 352 is going to be released this upcoming Sunday 15th May 2022 in this week’s Weekly shonen jump issue along with other manga titles.

Boku no My Hero Academia Chapter 352 Raw Scans has been released. The first scan shows Dabi and Shoto motionless after Shoto used the special technique he invented to defeat Dabi. On the right side of the page, Shoto and Touya can be seen in their childhood.

The second scan below shows Shoto’s power manifestation where he uses both cold and hot blood to create a center at his heart for his new technique. The third scan shows Dabi and Shoto in front of each other preparing for their attacks. There are two official ways to read My Hero Academia manga for free. You can read it on Viz Media’s official website or on Shueisha Japan’s official Manga Plus website and mobile app. These sources provide the latest chapters of your favorite manga available for free. For reading the complete manga you will have to pay. 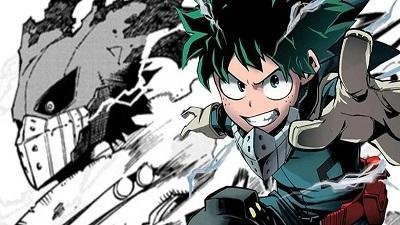 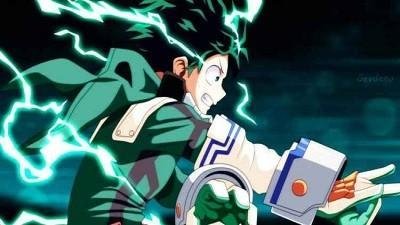 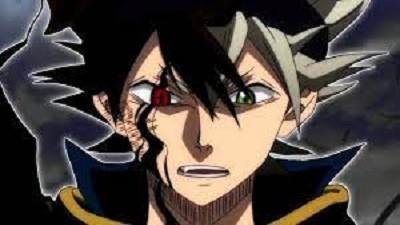 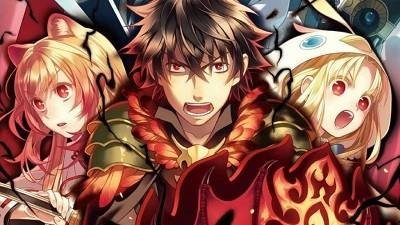 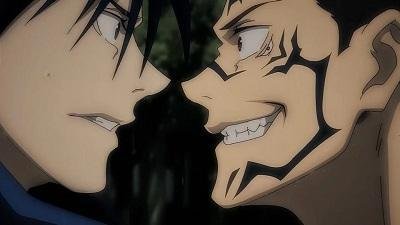