Crunchyroll announced during a New York Comic Con panel on Thursday that the Blade Runner: Black Lotus anime series will premiere on November 13 at 12:00 a.m. EST (effectively, November 14) with two episodes. Adult Swim has worldwide distribution rights to an English-dubbed version of the show outside of Asia, and will air the anime in the United States on its Toonami block. Crunchyroll will stream the anime worldwide. The company also unveiled a new trailer and key art. 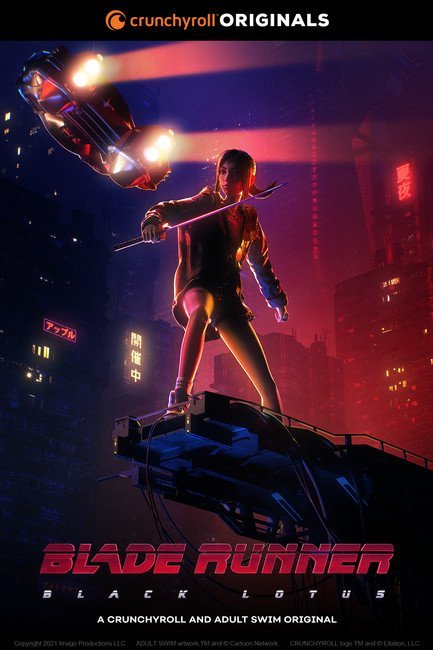 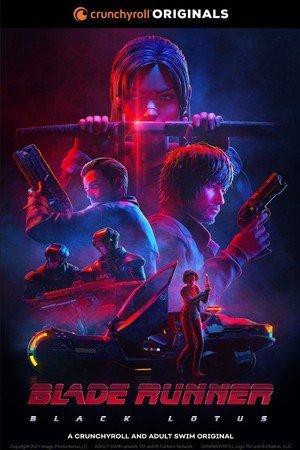 The dark science fiction anime series delves into who is running the world in the aftermath of the Blade Runner: Black Out 2022 anime short — after the Tyrell Corporation from the original Blade Runner film (set in 2019) and before the Wallace Corporation from the Blade Runner 2049 sequel. Unlike the films, the series is set from the perspective of the hunted — a female replicant or an artifically created humanoid being. The staff emphasized that the anime series reflects the dystopian world with the anti-capitalist themes from Philip K. Dick‘s original novel Do Androids Dream of Electric Sheep? Because of that, it also reflects what is happening in the real world now in that, despite the class divide, discrimination, and alienation, there could still Be Love and hope. 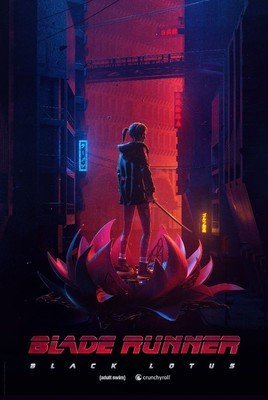 Crunchyroll and Adult Swim are partnering with Alcon Entertainment to produce the 13-episode television anime series. The anime is based on Blade Runner 2049, the sequel to the 1982 Blade Runner film. The series’ story will take place in 2032, between the two films, and will include some familiar characters.

Shinji Aramaki (Ultraman, Appleseed) and Kenji Kamiyama (Ultraman, Ghost in the Shell: Stand Alone Complex) are directing all the episodes at Sola Digital Arts. Both directors previously worked together on Ultraman and Ghost in the Shell: SAC_2045. Shinichiro Watanabe (Cowboy Bebop, Samurai Champloo) is a creative producer on the series.

Grammy Award-winning singer-songwriter Alessia Cara is contributing music to the series, including the original opening song “Feel You Now.”

The anime is scheduled to premiere this fall on Adult Swim in Canada. 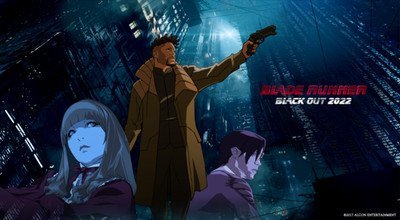 The original film from director Ridley Scott and starring Harrison Ford is based on Philip K. Dick‘s Do Androids Dream of Electric Sheep? novel. The Blade Runner 2049 sequel debuted in October 2017.