Black Clover Chapter 295 Release Date, Expectations and Everything you need to know!

Black Clover is getting more interesting with every chapter. In Black Clover Chapter 295, we will see Noelle trying to defeat Vanica. Also, Lolopechka will be freed. Vanica is one of the insane characters who do things just for fun. But Charlotte is aware that any quick actions might also harm queen Lalipechka as well. One of the ways to settle things for once and all is to undo the curse then fight Vanica with everything.

In the previous chapters, everyone is cheering Magna because he has defeated all three. Also, Dante wakes up with an out-of-control healing power. Magna is however still trying to remember how he defeated Dante. Even Dante fought his best. On the other side, Morris is underground. He is glad that there are more devils gathering. He also realizes that Dante has lost the fight. 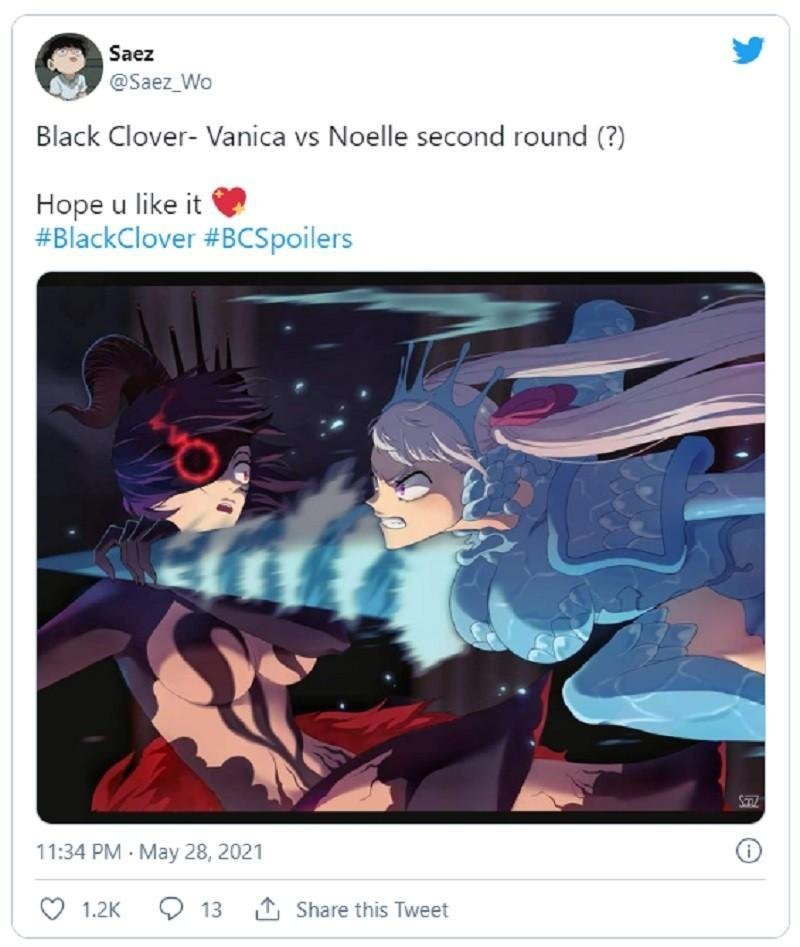 As of the latest update, Black Clover chapter 295 will release on 6th June 2021. Even though the last few chapters had been delayed hopefully manga is back on schedule. In case of any change, it will be reflected here.

Where to read Black Clover Chapter 295?

Shueisha’s Weekly Shonen Jump has been serializing Black Clover since 2015. Black Clover chapter 295 will officially be available in Viz

and Mangaplus. However, if you have missed the last chapters you can read the latest three-chapter for free on the official website of Viz.