Bardock (バーダック Bādakku) is a low-class Saiyan warrior, the husband of Gine, and the father of Raditz and Goku. He makes his debut as the titular protagonist of the 1990 TV special Dragon Ball Z: Bardock – The Father of Goku. Bardock’s childhood until his early years in adulthood is unknown, but he is shown to lead his own squad into battle, and they are very successful in accomplishing their assignments. He is an adept fighter and a devoted Saiyan Army soldier under the Frieza Force until he realizes his tyrannical boss plans to annihilate the Saiyan race.

As noted by Raditz and Frieza, Bardock bears a striking resemblance to Goku: he is a tall man of muscular built with black hair. His hair is unkempt with three bangs hanging to the right of his forehead and two hanging to the left. His hair also stands up in the front with five spikes and four in the back. Unlike his younger son, he has a tanner skin-tone and his eyes are more defined and sterner, much like his elder son. Arguably his most distinctive trait is the long thick rough scar running down his left cheek. Like most Universe 7 Saiyans, he has a long prehensile tail with brown fur which generally keeps secured around his waist akin to a belt. He wears a dark blue and green Battle Armor, dark blue combat pants, long red armbands with matching leg warmers, a green Scouter on his left eye, and black and green boots. Later, Bardock adopts Tora’s blood-soaked armband as a headband when he fights Team Dodoria on Planet Meat, which he retains when he attempts to kill Frieza. 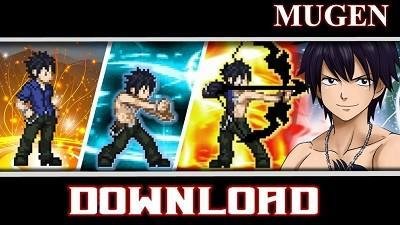 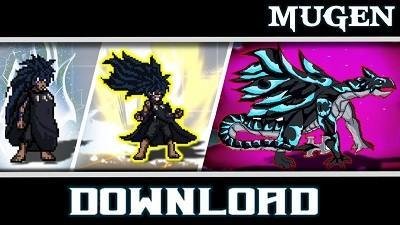